LONDON (REUTERS) – Britain warned China on Tuesday (July 2) that there would be serious consequences if the Sino-British declaration on Hong Kong was... 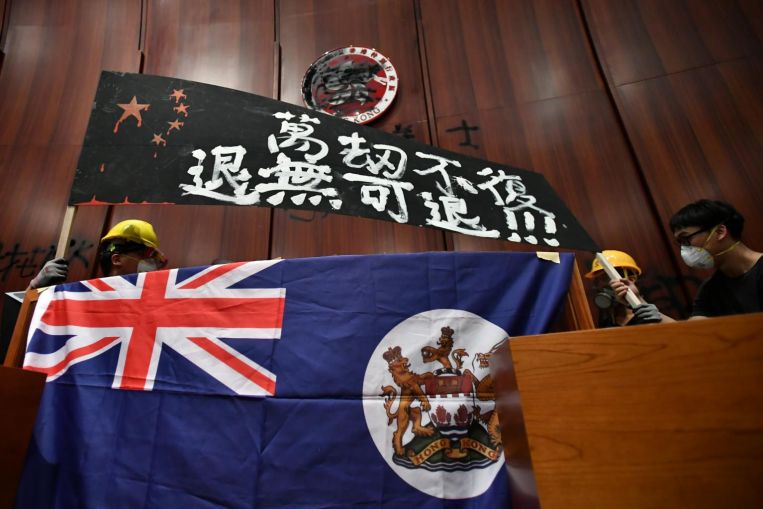 LONDON (REUTERS) – Britain warned China on Tuesday (July 2) that there would be serious consequences if the Sino-British declaration on Hong Kong was not honoured, saying Britain stood behind the people in the former British colony.

“There will be serious consequences if that internationally binding legal agreement were not to be honoured.”

China has condemned violent demonstrations in Hong Kong as an “undisguised challenge” to the ‘one country, two systems’ formula under which the city is ruled which allows freedoms not enjoyed in mainland China, including freedom to protest.

“We in the UK condemn violence on all sides, and many people who strongly support the pro-democracy demonstrators in Hong Kong will have been deeply dismayed by the scenes they saw on TV last night,” Mr Hunt said.

“But, we urge the authorities not to use what happened as a pretext for repression, but rather to understand the root causes of what happened which is a deep-seated concern by people in Hong Kong that their basic freedoms are under attack.”