An age-check scheme designed to stop under-18s viewing pornographic websites will come into force on 15 July. From that date, affected sites will have... 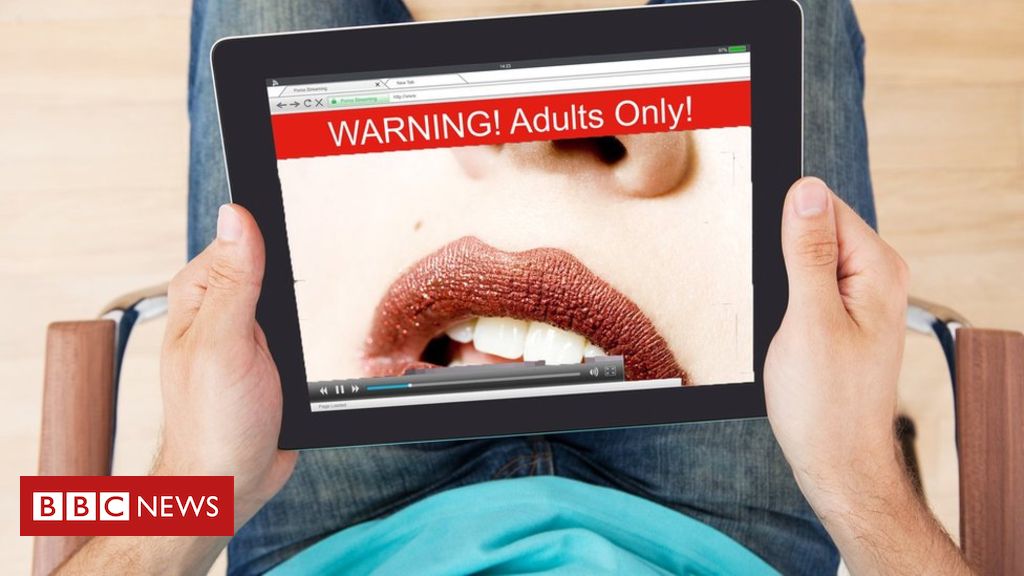 An age-check scheme designed to stop under-18s viewing pornographic websites will come into force on 15 July.

From that date, affected sites will have to verify the age of UK visitors.

If they fail to comply they will face being blocked by internet service providers.

But critics say teens may find it relatively easy to bypass the restriction or could simply turn to porn-hosting platforms not covered by the law.

Twitter, Reddit and image-sharing community Imgur, for example, will not be required to administer the scheme because they fall under an exception where more than a third of a site or app’s content must be pornographic to qualify.

Likewise, any platform that hosts pornography but does not do so on a commercial basis – meaning it does not charge a fee or make money from adverts or other activity – will not be affected.

Furthermore, it will remain legal to use virtual private networks (VPNs), which can make it seem like a UK-based computer is located elsewhere, to evade the age checks.

“The introduction of mandatory age-verification is a world-first, and we’ve taken the time to balance privacy concerns with the need to protect children from inappropriate content,” said the Minister for Digital Margot James.

“We want the UK to be the safest place in the world to be online, and these new laws will help us achieve this.”

The authorities have, however, acknowledged that age-verification is “not a silver bullet” solution, but rather a means to make it less likely that children stumble across unsuitable material online.

However, the government has said that further measures could follow.

“We know that pornography is available on some social media platforms and we expect those platforms to do a lot more to create a safer environment for children,” a spokesman for the Department of Digital Culture, Media and Sport (DCMS) told the BBC.

“If we do not see action then we do not rule out legislating in the future to force companies to take responsibility for protecting vulnerable users from the potentially harmful content that they host.”

The age checks were originally proposed by the now defunct regulator Atvod in 2014 and were enacted into law as part of the the Digital Economy Act 2017. But their rollout had been repeatedly delayed.

The British Board of Film Classification (BBFC) – which gives movies their UK age certificates – will be responsible for regulating the effort. It will instruct internet providers which sites and apps to block for non-compliance. In addition, it can call on payment service providers to pull support, and ask search engines and advertisers to shun an offending business.

The pornographic platforms themselves will have freedom to choose how to verify UK visitors’ ages.

But the BBFC has said that it will award solutions that adopt “robust” data-protection standards with a certificate, allowing them to display a green AV (age verification) symbol on their marketing materials to help consumers make an informed choice.

Mindgeek, one of the adult industry’s biggest players, has developed an online system of its own called AgeID, which it hopes will be widely adopted. It involves adults having to upload scans of their passports or driving licences, which are then verified by a third-party.

Digital rights campaigners at the Open Right Group have raised concerns about the idea of entrusting such companies with users’ personal data. But Mindgeek has said that all the information will be encrypted and that the AgeID system will not keep track of how each users’ accounts are used.

High street stores and newsagents will also sell separate age-verification cards to adults after carrying out face-to-face checks, according to the government.

The BBFC has said it will also create an online form for members of the public to flag non-compliant sites once the new regulations come into effect.

“We want to make sure that when these new rules are implemented they are as effective as possible,” commented the National Society for the Prevention of Cruelty to Children (NSPCC).

The age checks form part of a wider effort by the UK’s authorities to make the internet safer to use for young people.

Most recently, DCMS proposed the creation of a new regulator to tackle apps that contain content promoting self-harm and suicide, among other problems.

In addition, the Information Commissioner’s Office has proposed services stop using tools that encourage under-18s to share more personal data about themselves than they would do otherwise.