A long but flexible extension to the Brexit process proposed by the European Union was denounced as “like purgatory” by a leading UK lawmaker,... 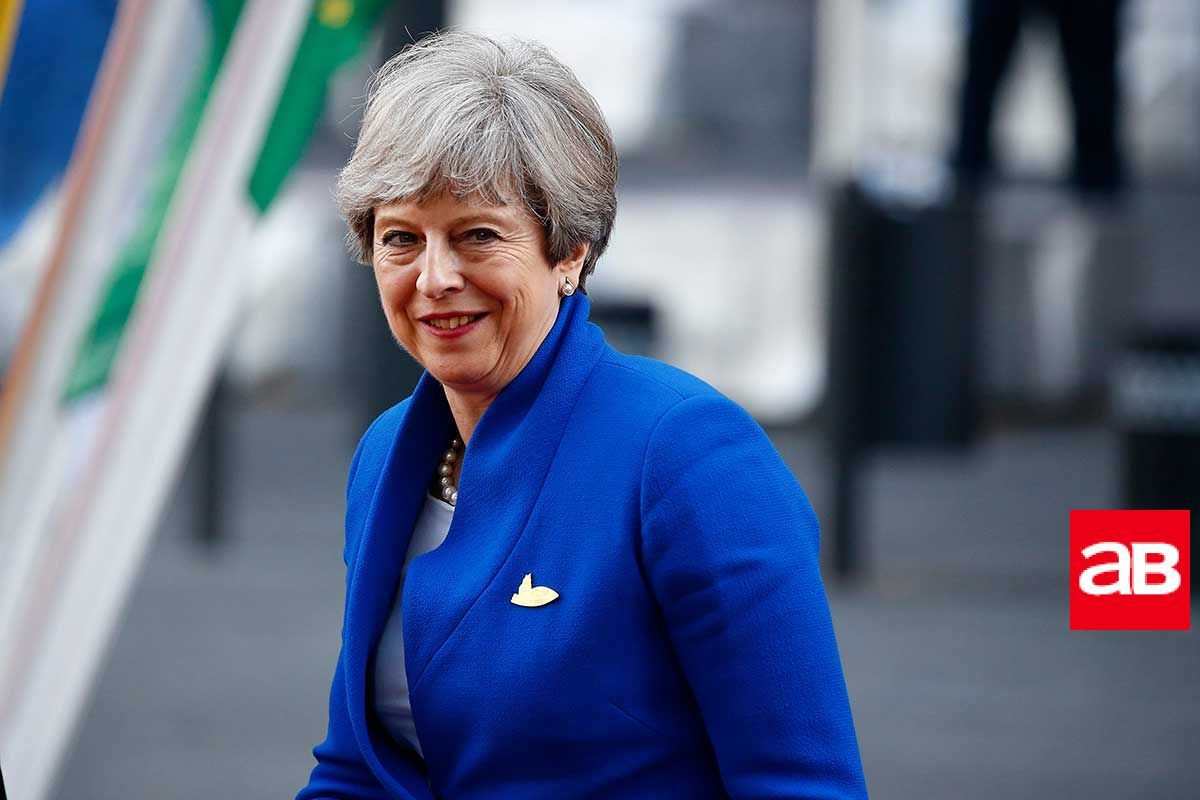 A long but flexible extension to the Brexit process proposed by the European Union was denounced as “like purgatory” by a leading UK lawmaker, as Prime Minister Theresa May struggles to build support for a compromise departure plan.

The government needs to move forward with leaving the trading bloc as soon as possible, the Conservative Chief Secretary to the Treasury Liz Truss told BBC radio on Sunday.

While May will meet EU leaders Wednesday to make her case for a short extension to June 30, European Council President Donald Tusk is pushing for a delay of as long as a year to allow time to forge a new consensus, with an option to leave earlier once the withdrawal agreement is ratified by parliament.

“A flexible extension sounds like purgatory to me,” Truss said. “We’ve already been in limbo for quite some time, we’ve seen business investment held back, we see political concerns right across the country, and more than anything else we need to get on with it and get on to the next stage of these talks.”

Her comments came just hours after May defended her decision to ask arch-rival Jeremy Corbyn to help draft a new blueprint for Brexit, and warned the UK might never leave the EU if he doesn’t back a compromise plan.

“The longer this takes, the greater the risk of the UK never leaving at all,” May said in a statement. “It would mean letting the Brexit the British people voted for slip through our fingers. I will not stand for that.”

The Prime Minister is already battling to contain a backlash from within her Conservative Party over her decision to work with Labour Party leader Corbyn, someone she’s spent three years deriding. Coming up with an acceptable compromise to her own lawmakers in response to the 2016 referendum has been beyond her, and the deadlock shows no sign of being resolved by reaching out to the opposition.

Inviting Corbyn into the process is “a mistake,” prominent pro-Brexit Conservative lawmaker Jacob Rees-Mogg said in an interview with Sky News on Sunday. “There is an irony, at the very minimum, of saying one week that one thinks Mr Corbyn is dangerous and unfit for office, and the next week deciding to co-habit with him.”

But the prime minister’s allies pointed to the pragmatism of the decision, even if it is done “through gritted teeth,” according to Leader of the House of Commons Andrea Leadsom.

“Working with Jeremy Corbyn is not something I want to do at all, it’s not what the Prime Minister wants to do, but far worse than that would be to fail to deliver on Brexit,” she said in an interview on the BBC’s “Andrew Marr Show.” “That would be the appalling thing.”

May badly needs a breakthrough in London before she travels to Brussels for talks. While she’s requested an extension to the Brexit process until the end of June, she says that if MPs agree to a deal, the UK should be able to leave before European parliamentary elections are held on May 23. Education Minister Nadim Zahawi told the BBC that taking part in those elections would be a “suicide note” for the Conservative Party.

May sought to underline that both main political parties have a lot of common ground to secure an agreement.

But her efforts to forge a compromise across political boundaries look to be dribbling into the sand. The Labour Party says May hasn’t offered “real change” to her Brexit deal that Parliament has rejected three times — by chunky margins on each occasion. Labour’s key demand is for a customs union with the EU.

According to the Sunday Times, May is prepared to cede some ground. She’ll offer to rewrite the government’s withdrawal bill to make sure a customs arrangement is enshrined in law, a move that would be hard for a future Eurosceptic PM to retract after May steps down.

Also, her aides have discussed offering Labour a seat in her delegation to Wednesday’s EU summit, the newspaper reported.

And while EU leaders aren’t united on how long the extension should last, Irish Prime Minister Leo Varadkar told RTE on Saturday it would be “extremely unlikely” that one of the EU’s 27 other countries would veto May’s request.