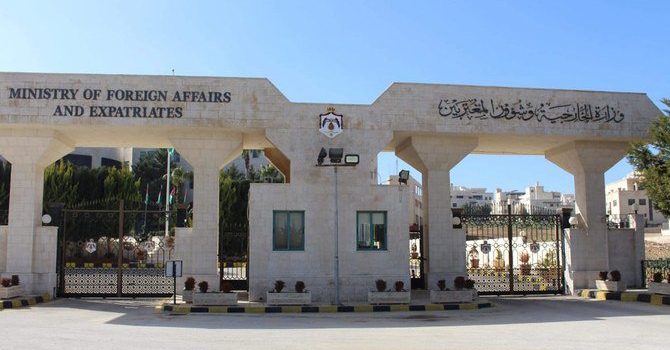 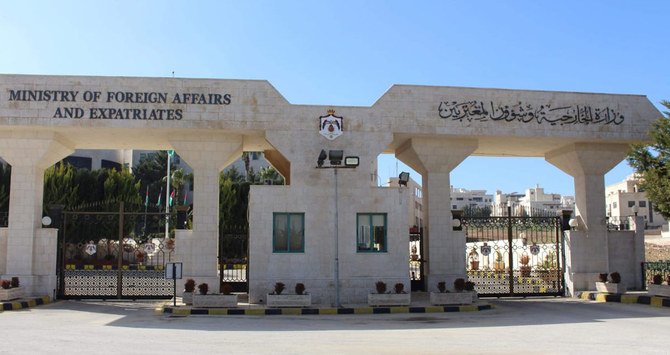 DUBAI: The British government has said it will recognize Coronavirus vaccines used by Jordan from Monday, state news agency PETRA reported, citing the Jordanian Ministry of Foreign Affairs and Expatriates.

The move comes after a series of talks between the countries over the past two weeks foreign ministry spokesperson Haitham Abu Al Foul said.

The new ruling means Jordanians who received two doses of Pfizer, AstraZeneca or Moderna will not need to isolate themselves when they arrive in Britain, Abu Al Foul added.

The announcement comes just days after the UK gave the same recognition for those traveling from the UAE who have been double vaccinated.

Travelers from the UAE will need to present a certificate issued by the government via apps such as Al Hosn.