The Foreign Secretary, Dominic Raab accused Iran of selling oil from the seized oil tanker Adrian Darya one to the Syrian goverment, in what... 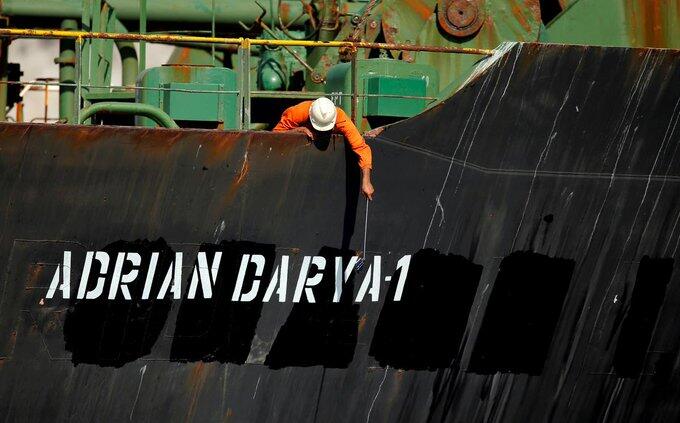 The Foreign Secretary, Dominic Raab accused Iran of selling oil from the seized oil tanker Adrian Darya one to the Syrian goverment, in what he described as â€œbreaching assurances,â€ according to the United Kingdom governmental website.

â€œIt was clear that the tanker had transferred its cargo to Syria and Assadâ€™s murderous regimeâ€ said the foreign office statement. â€œHowever, Iran had announced that the ship had delivered its cargo after docking on the Mediterranean coast,â€ continued the statement.

Although the ship, which was seized in July in Gibraltar, was released after six weeks, when Iran gave written assurances that it was not bound for Syria, Iran broke the agreement and transferred the oil to Syria to support the Syrian regime.

United Kingdom Foreign Secretary, Dominic Raab, summoned Hamid Baeidinejad, the Iranian ambassador to the UK, for a meeting to condemn Iranâ€™s actions of breaching the given assurances which confirmed that the tanker would not deliver oil to any EU-sanctioned entity in Syria or elsewhere.

â€œIranâ€™s actions represent an unacceptable violation of international norms and the UK will raise the issue at the UN later this month,â€ said Raab.

He added that selling oil to Assadâ€™s regime is one of Iranâ€™s attempts to disrupt regional security, including illegally supplying weapons to Houthi insurgents in Yemen, and supporting Hezbollah and its attempts to hijack commercial ships passing through the Gulf.