UK employment at highest since 1971

The number of employed people in the UK has risen again, to a new record number of 32.7 million people between November and January,... 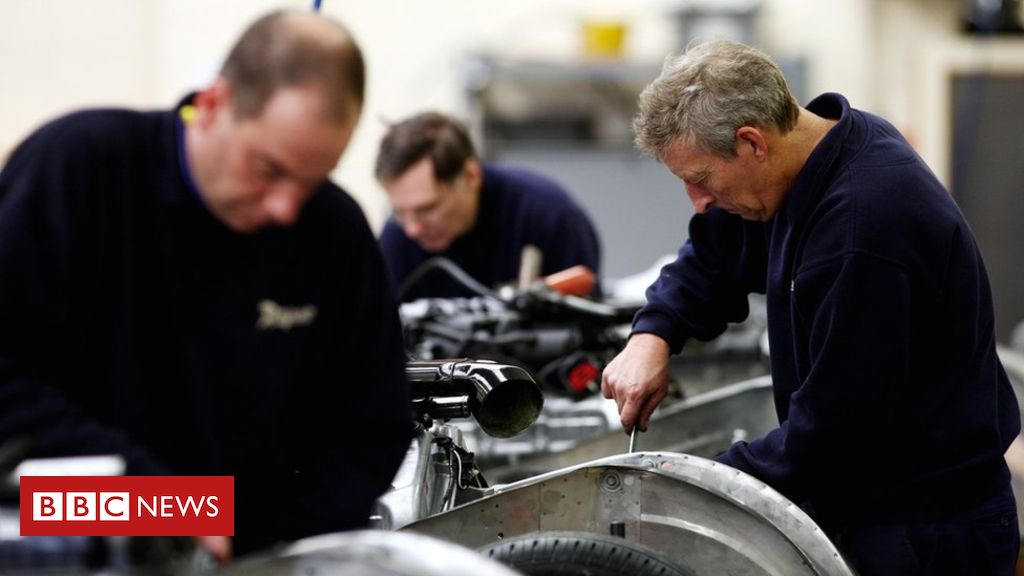 The number of employed people in the UK has risen again, to a new record number of 32.7 million people between November and January, figures from the Office for National Statistics (ONS) show.

Average weekly earnings, excluding bonuses, were estimated to have increased by 3.4%, before adjusting for inflation, down by 0.1% on the previous month but still outpacing inflation..

ONS senior statistician Matt Hughes said: “The employment rate has reached a new record high, while the proportion of people who are neither working nor looking for a job – the so-called ‘economic inactivity rate’- is at a new record low.”

The number of men in employment increased by 77,000 to reach a record high of 17.32 million in the three-month period.

The number of women in employment increased by 144,000 to reach a record high of 15.40 million over the same period. This was the largest increase in the number of employed women since the period February-to-April 2014.

“Our jobs market remains resilient as we see more people than ever before benefiting from earning a wage. By backing the government’s Brexit deal and giving certainty to business, MPs have the chance to safeguard this jobs track record.”

Andrew Wishart, UK economist with Capital Economics, said: “There was no sign in the labour market data of Brexit concerns at the start of the year, as the data beat expectations in every regard.

“This will add to concerns that the Brexit-related fall in investment is having a detrimental effect on the economy, as firms have opted to hire workers to meet demand rather than invest. It is also a mix that could push up inflation.

“As a result, if there is a long delay to Brexit or a deal is struck, we suspect the [Bank of England’s] Monetary Policy Committee will raise interest rates this summer.”

Tej Parikh, senior economist at the Institute of Directors, said: “Businesses have been steadfast in bringing on board new staff and in creating vacancies, despite question marks over the future path of the economy.

“But with uncertainty around Brexit reaching a crescendo, firms are becoming more and more cagey over their hiring decisions.

“To build on the current strength in UK employment, employers will want to avoid a disorderly withdrawal from the EU and will above all be urging policymakers to return some much-needed oxygen to the skills and productivity agenda.”

However, Commerzbank economist Peter Dixon warned: “There is continued strength in the labour market, but we all know that it is a lagging indicator and we shouldn’t get too carried away,

“There have to be questions about how long the labour market can continue at this pace.”