Dana White confirmed Monday that he has signed a seven-year extension to stay on as UFC president. The announcement comes off the back of news... 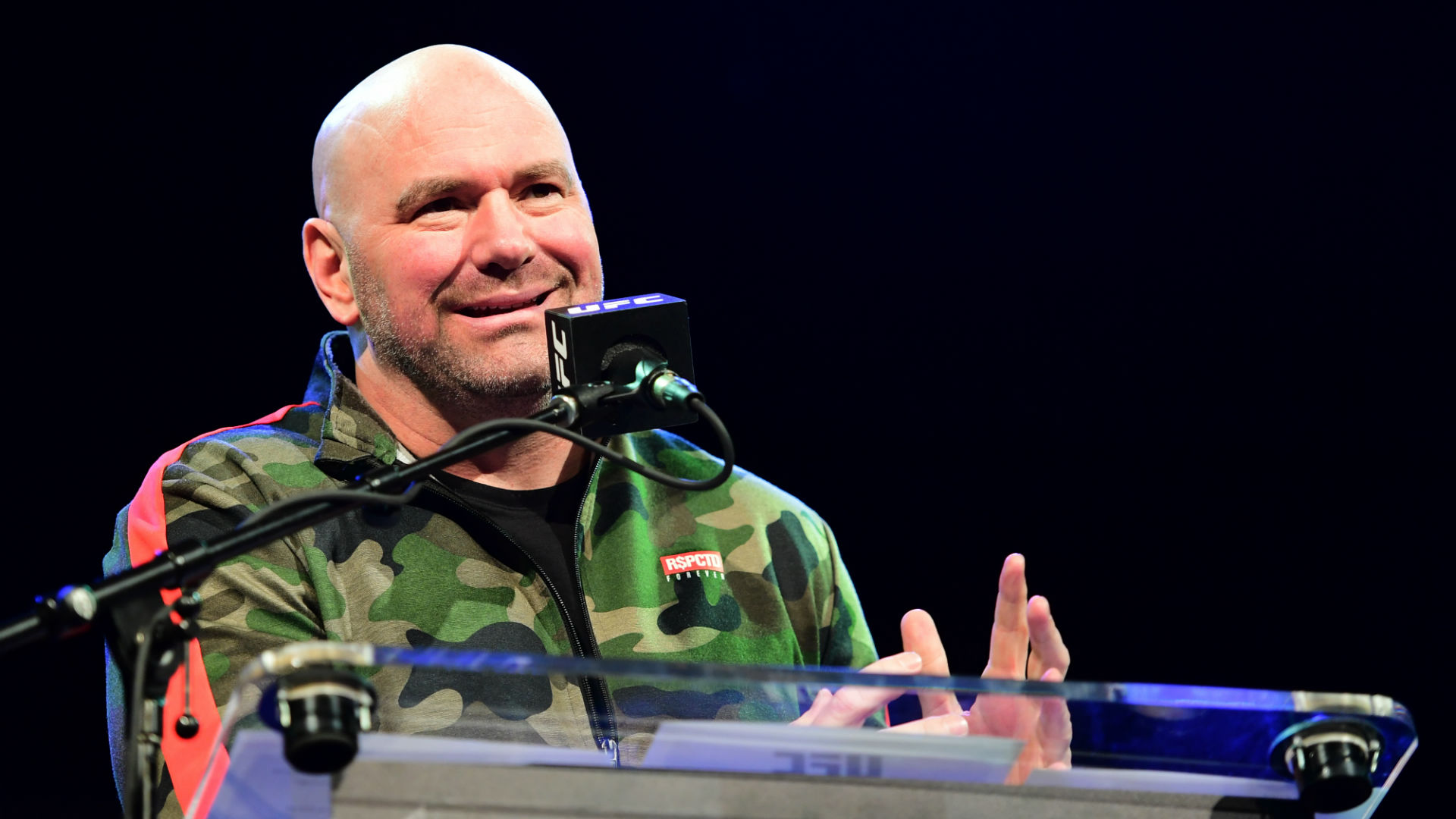 Dana White confirmed Monday that he has signed a seven-year extension to stay on as UFC president.

The announcement comes off the back of news the same day that, starting next month with UFC 236, all pay-per-view events will be broadcast exclusively on ESPN+ for the next seven years.

UFC and ESPN also extended their distribution agreement to 2025, which would be within White’s newly-extended arrangement.

White, 49, also said that Ari Emanuel, the CEO of UFC’s parent company Endeavour, has signed a similar contract and said that they cannot wait to get to work.

“It’s incredible for the fans.” @MeganOlivi sits down with @DanaWhite to discuss the @ESPN extension, exclusive PPV rights on ESPN+, McGregor’s return, Khabib, Diaz and more.

“Between us and ESPN, there’s never been a better time to be a fan,” White said. “With ESPN, we had a five-year deal with them. Now we have a seven-year deal, and Ari Emanuel and I signed a seven-year deal, too. We’re here for seven years, ESPN is here for seven years, and the incredible things we’re going to work on – I can’t tell you how excited I am for this stuff. I do what I do over here, I have the vision where the sport’s going to go. Ari can get anyone on the phone and can raise money like this.”