Abu Dhabi National Energy Company, better known as Taqa, has announced that its subsidiary has set a new production record from the Atrush oil... 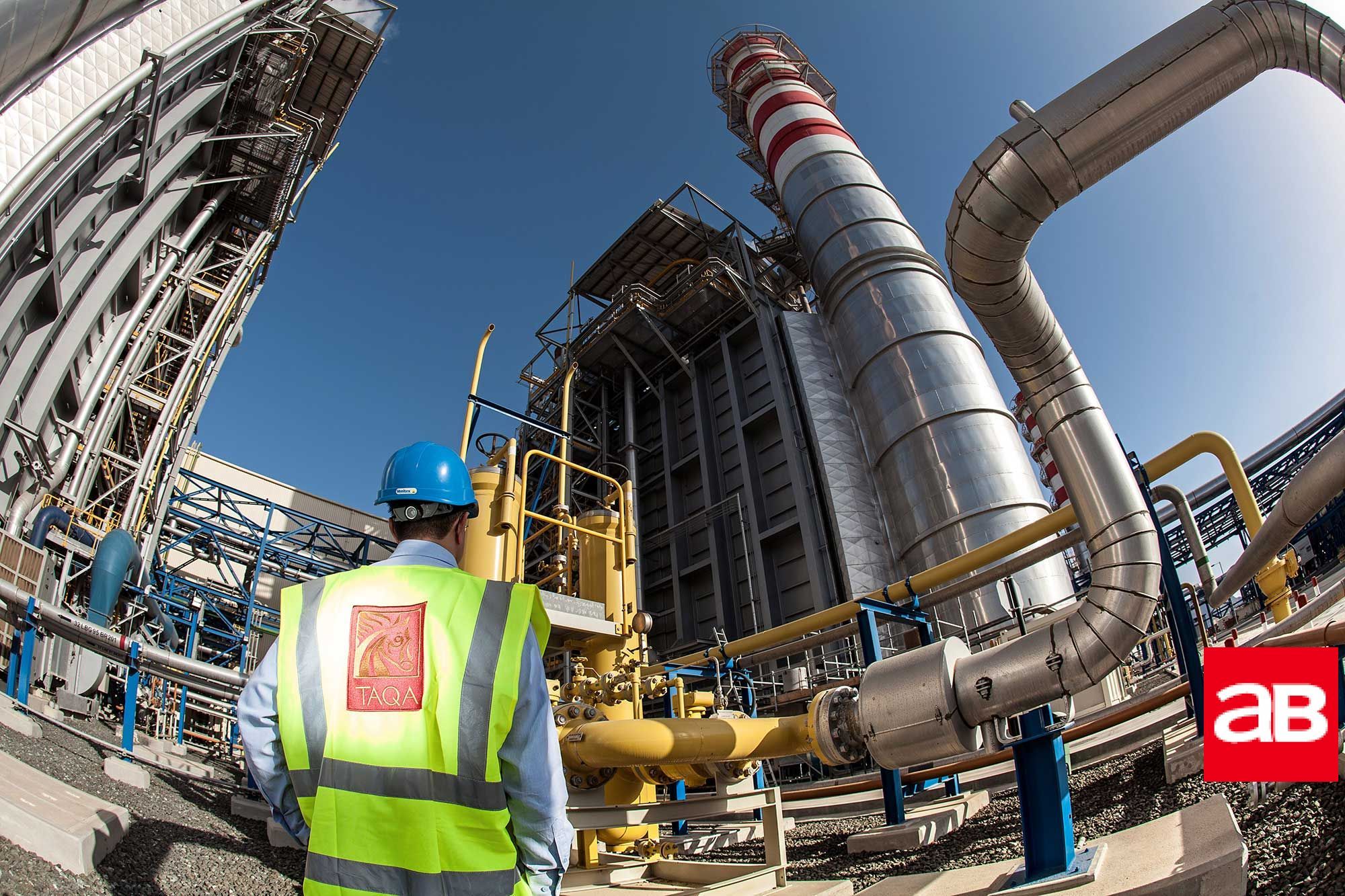 Abu Dhabi National Energy Company, better known as Taqa, has announced that its subsidiary has set a new production record from the Atrush oil field in the Kurdistan Region of Iraq.

For the first time since the field commenced production operations in July 2017, the total monthly production volume exceeded 1 million barrels of oil in July.

The 1 million barrel mark is a key milestone in Taqa Iraq’s ongoing production improvement and expansion plans for the Atrush block, the company said in a statement.

The current rate of gross production at the Atrush block is approximately 34,000 barrels of oil per day, which is line with the company’s targets for the second quarter of 2019.

The company said the increase in production was largely due to new wells coming on stream and the impact of de-bottlenecking work over the past few months, which has increased the capacity of volumes handled by the production facility.

Taqa CEO Saeed Al Dhaheri said: “This significant achievement is a direct result of our Iraq team’s technical expertise and strategic planning efforts. As a global energy player with operations spanning four continents, our operations in Iraq have allowed us to strengthen our expertise as a leading developer of greenfield projects.

“We look forward to building on this achievement to continue to deliver energy to our strategic partners in the Kurdistan region, and to continue to forge strong relationships with local communities around the Atrush block.”

The Atrush field is located 85km northwest of Erbil and is one of the largest new oil developments in the Kurdistan Region of Iraq.
The field was first discovered in 2011 and production started in 2017. In its two years of production, the Atrush field has produced of 17 million barrels of oil, with increasing efficiency.

Taqa Iraq is the operator of the Atrush block and has a 47.4 percent working interest while other partners include the Kurdistan Regional Government (25 percent) and General Explorations Partners (27.6 percent).