The Abu Dhabi-based Khalifa Fund for Enterprise Development (KFED) has signed a partnership agreement with the Ethiopian Ministry of Finance aimed at providing over... 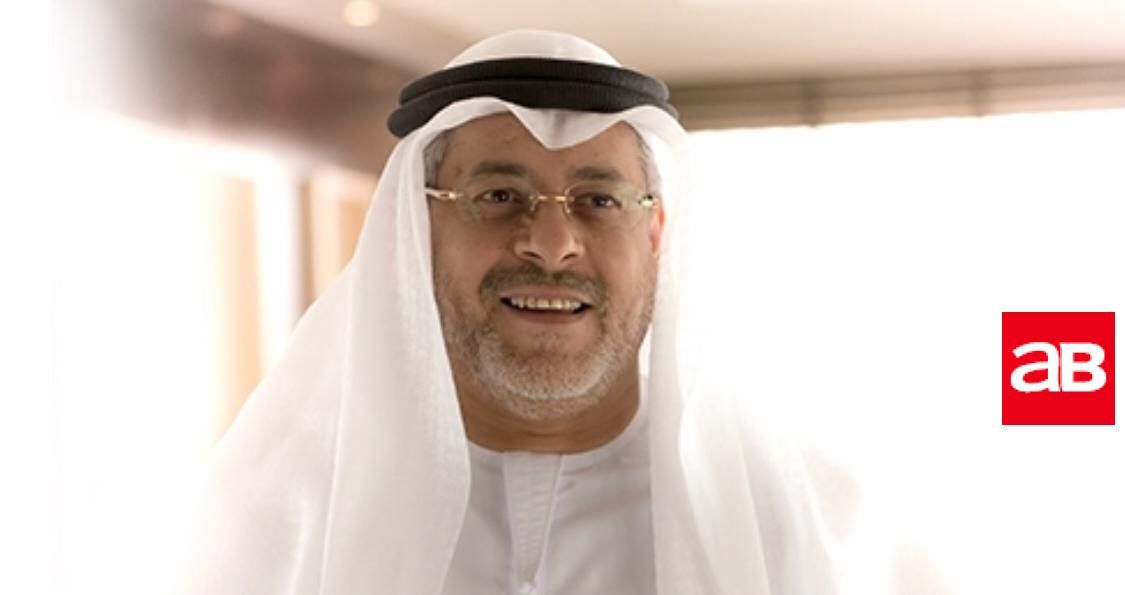 The Abu Dhabi-based Khalifa Fund for Enterprise Development (KFED) has signed a partnership agreement with the Ethiopian Ministry of Finance aimed at providing over $100 million to help promote a culture of innovation and entrepreneurship in the African country.

The new agreement, which was signed by Hussain Jasim Al Nowais, chairman, KFED and Admasu Nebebe, Ethiopian Minister of Finance, will help pave the way in enhancing innovation and supporting entrepreneurs in Ethiopia, a statement said.

Al Nowais revealed that the funding to be received as part of the agreement will enable the implementation of a series of projects that are aimed at consolidating the Ethiopian government’s efforts to create a stable and balanced economy while also driving in other benefits like the creation of employment opportunities for the youth, women empowerment and enhanced capacity building for entrepreneurs and local institutions.

“Under this agreement, the KFED looks towards providing the vital elements needed in helping Ethiopians realize and establish their own projects which can play a key role in the move to reinforce their national economy,” he added.

Nebebe lauded the KFED for its continuing support and commitment to Ethiopia, especially across various priority sectors that play a key role in the country’s move towards economic development.

The minister said that the allotted $100 million will be supervised and maintained by the Ministry of Innovation and Technology, in cooperation with KFED.

The proposed fund is expected to play a significant role in reinforcing the Ethiopian government’s move to create economic entities that will be capable of supporting and enhancing the stability of the economy, including the creation of jobs and reducing unemployment and poverty in different cities and regions in Ethiopia.

The Khalifa Fund for Enterprise Development, which was established 12 years ago in Abu Dhabi, supports small and medium enterprises (SMEs) in the UAE and has funded more than 1,600 projects within the UAE and across 20 countries in Asia, Africa and Europe.