The Arabian Gulf Super Cup, the traditional season-opener to the UAE’s football season is still a month away and so is the start of... 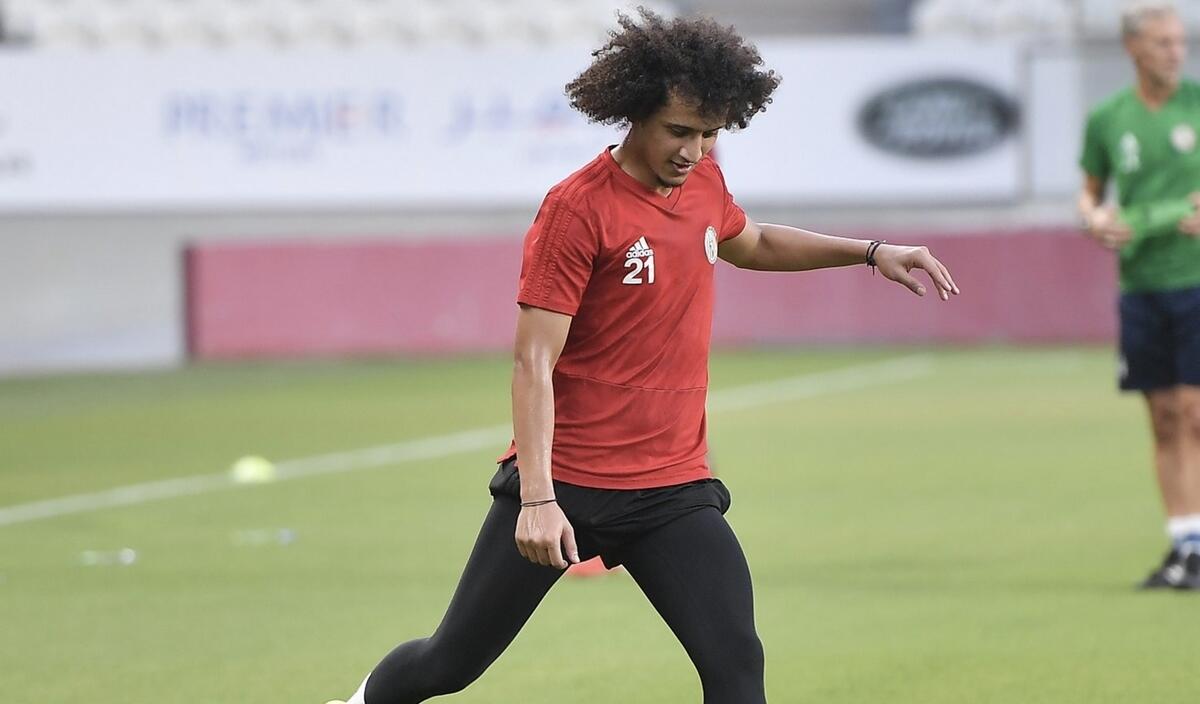 The Arabian Gulf Super Cup, the traditional season-opener to the UAE’s football season is still a month away and so is the start of the Arabian Gulf League, but fans who live and breathe the sport in the country will have their hunger sated with an early treat.

The Arabian Gulf Cup, which runs side-by-side to the UAE’s top flight, kicks off over the weekend with a couple of interesting fixtures.

And it is Al Jazira who will get the season into gear by welcoming promoted side Khor Fakkan in a Group A game at the Mohammed bin Zayed Stadium on Thursday evening.

At about the same time, another promoted Hatta are away to Ajman, while Bani Yas play host to League champions Sharjah, later at night.

And Al Jazira’s new coach Jurgen Streppel is hoping to start his reign with a win following a camp in his native Netherlands.

“There is no doubt that all players will make every effort throughout the game to ensure the best result,” Streppel said in his pre-match briefing.

And despite having some great individual talent, the Dutchman focused on the collective.

“We have some of the best players in the UAE and the region and have the expertise and skills. But individual effort is not enough to win because football is a collective game and requires everyone to work together to win matches,” added the 50-year-old, who previously worked with 22-year-old Barcelona midfielder Frenkie De Jong.

Meanwhile, club captain and goalkeeper Ali Khaseif is looking to bring the pride back to Abu Dhabi.

“We trained well and have made all the preparations. We are trying to provide a level that is according to the standard of Al Jazira and we will do our best to bring Abu Dhabi’s pride to the forefront,” said Khaseif.

Meanwhile, Bani Yas coach Winfried Schafer said his motto is to build a team for the future. “A tough game awaits us. We must fight hard to get a positive result against Sharjah, who are a very strong team,” said Schafer.

“Our goal is to build a team for the future. We have a clear vision and that is to create a competitive team. We now have the youngest team in the competition with the average age being 23,” added the former Al Ain manager.