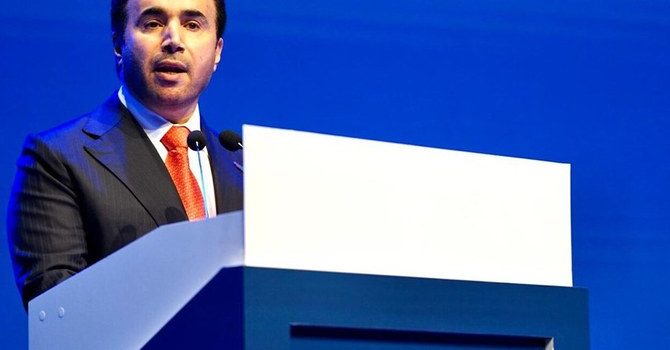 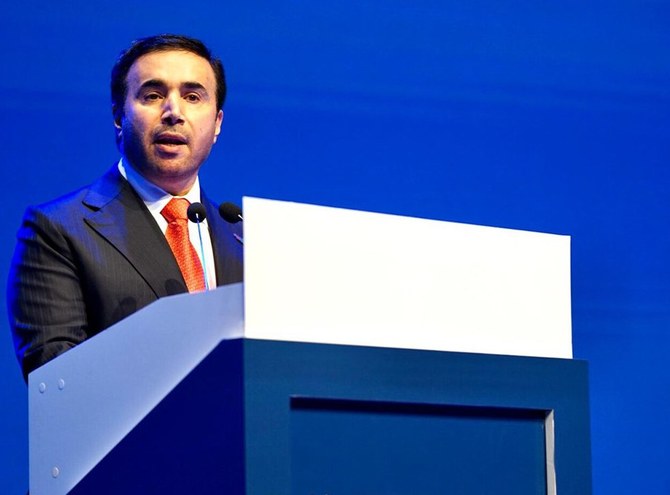 LYON, France: The International Criminal Police Organization (Interpol) has announced that the UAE candidate, Major General Ahmed Nasser Al-Raisi, Inspector General of the Ministry of Interior, has won its presidency for a four-year term.