UAE,Russia Non-Oil Trade Exceeds $14 Billion Over the Past Five Years

The value of non-oil trade between the UAE and Russia over the past five years amounted to $14.1 billion, while last year’s non-oil trade... 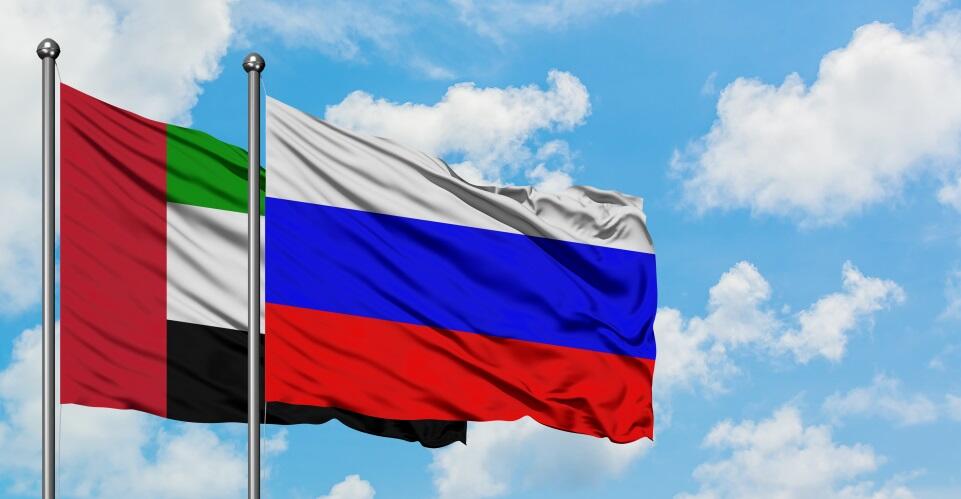 The value of non-oil trade between the UAE and Russia over the past five years amounted to $14.1 billion, while last year’s non-oil trade totalled $3.4 billion, compared to $2.5 billion in 2017, a growth of 36 percent.

In an interview with the Emirates News Agency, WAM, Abdullah Al Saleh, Under-Secretary of the Ministry of Economy for Foreign Trade Affairs, stated that bilateral and economic ties between the UAE and Russia have witnessed significant overall growth, under the framework of their comprehensive strategic partnership announced last year.

He added that over 3,000 Russian companies are currently operating in the UAE, mainly in real estate, trade, manufacturing and telecoms, along with 576 trademarks and 25 registered commercial agencies.

Russia is a promising destination for Emirati investments, he stressed, noting that the UAE is ranked first among Gulf Cooperation Council countries, GCC, in terms of foreign direct investment, FDI flow in Russia, while Russian investments in the UAE exceed $2 billion.

The two countries have signed several agreements to reinforce their economic and trade cooperation in the areas of infrastructure, transport, vehicle manufacturing, petrochemicals and scientific research, he noted.