UAE Woman Dies in Jail After Being Denied Treatment 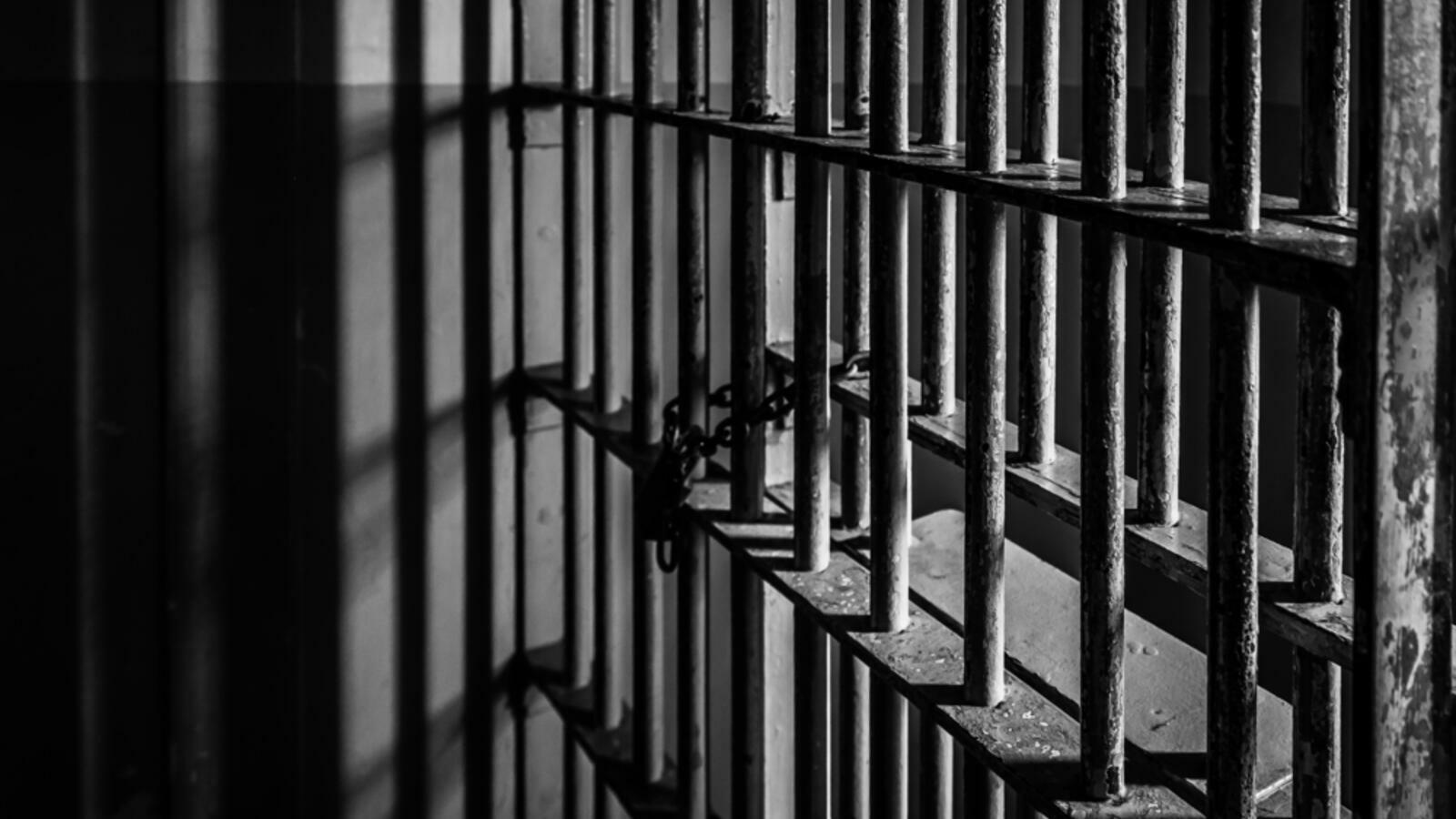 A terminally-ill Emirati woman has died in prison after authorities denied her medical treatment for breast cancer, pan-Arab media outlets have reported.

Alia Abdel Nour died as a result of medical neglect and abuse in a prison in the United Arab Emirates, The New Arab’s Arabic-language service reported on Saturday, citing local activists.

The 42-year-old was convicted on charges under terrorism laws in 2017 in a case marred by due process violations, according to Human Rights Watch.

Abdel Nour was sentenced to 10-years in jail in the UAE over terrorism charges for allegedly financing terrorist groups and running websites which published news and information about al-Qaeda.

Her family members believe the charges are false but connected with small donations Abdel Nour made to Syrian families following the 2011 revolution.

A month into her detention, she was diagnosed with breast cancer.

In February, HRW said Emirati authorities were denying her treatment and denying her regular contact with her family.

Emirati security forces claimed Abdel Nour was refusing the chemotherapy doctors ordered for her two years ago, but relatives say she was forced to sign a document stating she was refusing treatment.

“The cruel and senseless suffering Abdel Nour and her family have been subjected to blows the UAE’s rhetoric around tolerance right out of the water,” said Sarah Leah Whitson, Middle East and North Africa director of HRW.

The UAE has been repeatedly accused by HRW and other human rights organisations of the torture and ill-treatment of detainees, and “serious violations” of due process in security-related cases.

British academic Matthew Hedges, who was jailed for months last year in the UAE after being accused of spying, alleges he was also forced to sign a confession.