The UAE’s private sector created 40,000 new jobs during the second quarter (Q2) of 2019, excluding jobs in free zones, reflecting the activity of... 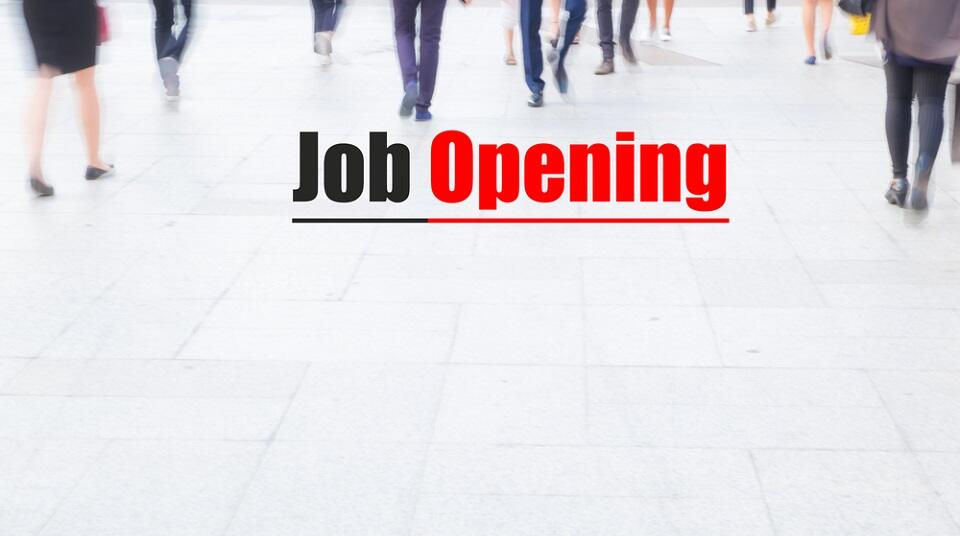 The UAE’s private sector created 40,000 new jobs during the second quarter (Q2) of 2019, excluding jobs in free zones, reflecting the activity of the labour market supported by positive developments in the national economy.

The national economy posted a year-on-year growth of 2.2 per cent at fixed prices in the second quarter of this year, according to the UAE Central Bank.

The number of new jobs added to the UAE’s labour market in 2018 reached 137,000, according to statistics from the Ministry of Human Resources and Emiratisation, which were included in an audit reports issued by the UAE Central Bank.

Based on documented figures, economic activity since the start of the year contributed a 1 per cent increase in private sector employment in the second quarter of 2019, compared to a 0.1 per cent rise in the previous quarter

The rise in employment during the second quarter of this year is the outcome of an upsurge in real estate and other sectors, which include agriculture, mining, hotels, restaurants, brokerage, education and health.

The value of the real estate sector and other mentioned sectors rose year-on-year in the second quarter of 2019 by around 5 per cent and 8.2 per cent, respectively, compared to 4.4 per cent and 4.9 per cent in the first quarter.

The construction and real estate sectors employ 45.7 per cent of the UAE’s workforce.