A sword-wielding gang of seven men – convicted of robbing nearly Dh1million from a money exchange office in Abu Dhabi – will be jailed... 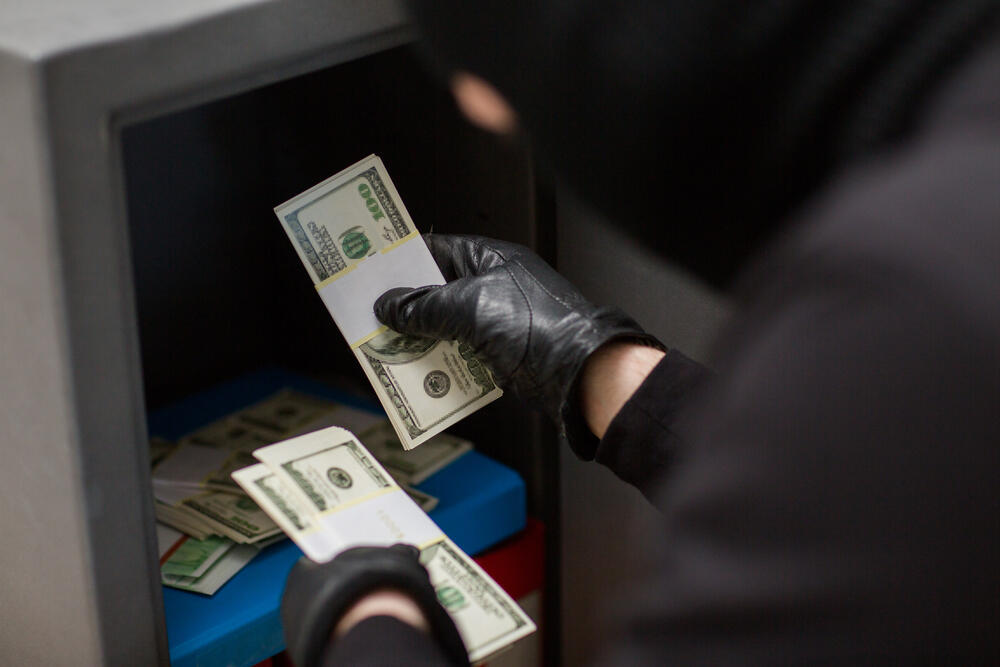 A sword-wielding gang of seven men – convicted of robbing nearly Dh1million from a money exchange office in Abu Dhabi – will be jailed for five years.

The Abu Dhabi Court of Cassation upheld earlier ruling by a lower court that handed the jail sentences to the men after they were found guilty of the crime.

Court records stated that members of the gang – named ‘Dark Sky’ – aged between 30 and 35 – carried out the robbery in 2017 after threatening the staff of the money exchange office in Musaffah area of Abu Dhabi with swords and iron rods.

Prosecutors said the men had intercepted the money exchange employees when they were transferring funds into special vehicles.

Police investigations revealed that the gang had closely monitored the office activities and done a recce of the area before executing the robbery.

The men forced the employees to hand over the money from the vans to them and fled using a rental car hired from another emirate using forged documents.

The Abu Dhabi Police had arrested the men and recovered the stolen money from Sharjah.

During police interrogation, the defendants admitted to the robbery and said that they had also deliberately thrown some mobile phones and calling cards at the crime scene in order to distract and mislead the police.

Officers said the gang had also changed vehicles to confuse the investigators, abandoning the car they used to flee the crime site.

Prosecutors had charged the men with robbery and threatening to hurt the staff at the money exchange shop with swords.

The accused had denied the robbery charges throughout their trial in court.

The men earlier told the court that one of their accomplices, who was at large and being tried in absentia, had planned the robbery and tricked them into following him.

“He had masterminded the robbery and arranged everything,” they told the court.

“He just asked us to accompany him as he was going to collect his money. I didn’t know that it was robbery,” said one of the defendants.

The Abu Dhabi Criminal Court of First Instance had sentenced the gang to 15 years in jail after they were found guilty on all counts.

The men challenged the ruling at the appellate court, which reduced their jail sentences to five years.

They went to Abu Dhabi’s top court which rejected their appeal and maintained earlier sentences.

The men will be deported after serving their jail terms.