Having completed his reconnaissance across the domestic fixtures, Bert van Marwijk has named his first squad since taking over as the UAE coach. The... 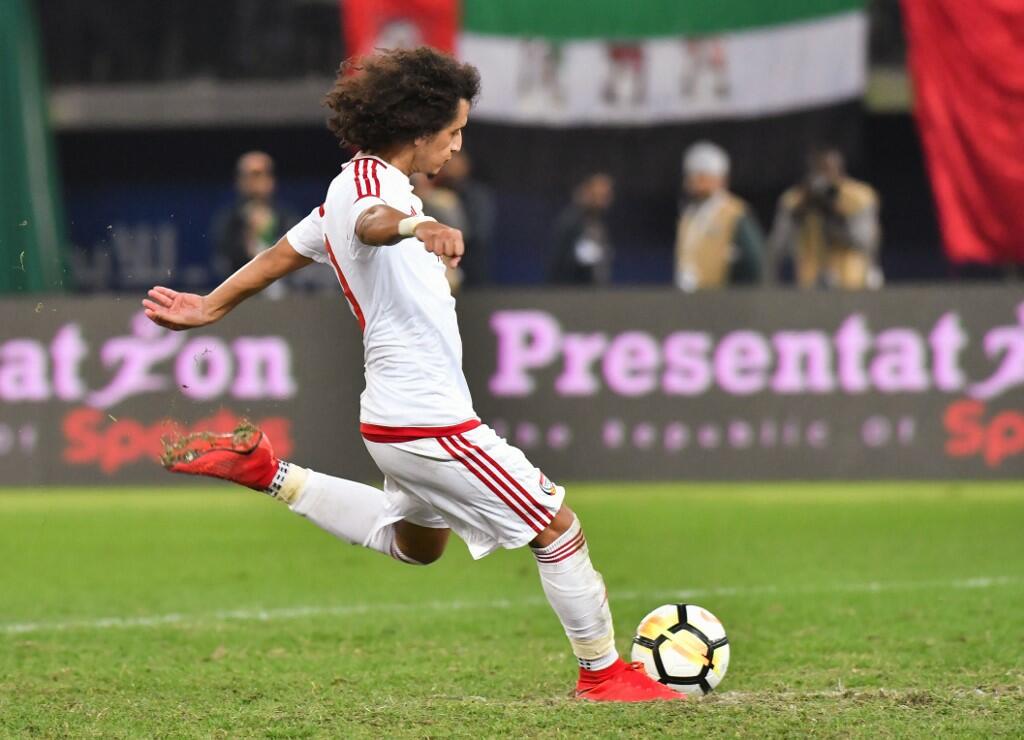 Having completed his reconnaissance across the domestic fixtures, Bert van Marwijk has named his first squad since taking over as the UAE coach.

The gifted playmaker has been on the sidelines since last October following a crucial ligament injury, which required surgery, and was forced to miss the AFC Asian Cup on home soil.

The squad will undergo a training camp in the Austrian city of Salzburg from July 13 to 22, their first step, as they prepare for the 2022 World Cup qualifiers as well as the 2023 AFC Asian Cup qualifiers.

The UAE, who are among the 34 teams who have a bye into the second round, will begin their campaign on September 5 with their second match following five days later. The draw for the second round will be made on July 17.

Following the camp in July, the squad will reconvene again from August 24 to September 10 ahead of the two qualifiers.

The squad sees the inclusion of goalkeeper Adel Al Hosani after an outstanding season. The Sharjah shot stopper won the Golden Glove Award for Best Goalkeeper at the season-ending Arabian Gulf League awards.

Al Jazira’s Khalfan Mubarak, who was named the Best Emirati Player, has also been included.

The squad is shorn off Al Wahda players as the club will be busy contesting the AFC Champions League Round of 16 fixtures on August 5 and 12.