The UAE Food Bank has opened new branches in Ras Al Khaimah and Ajman, taking the total number to five across the country. Since... 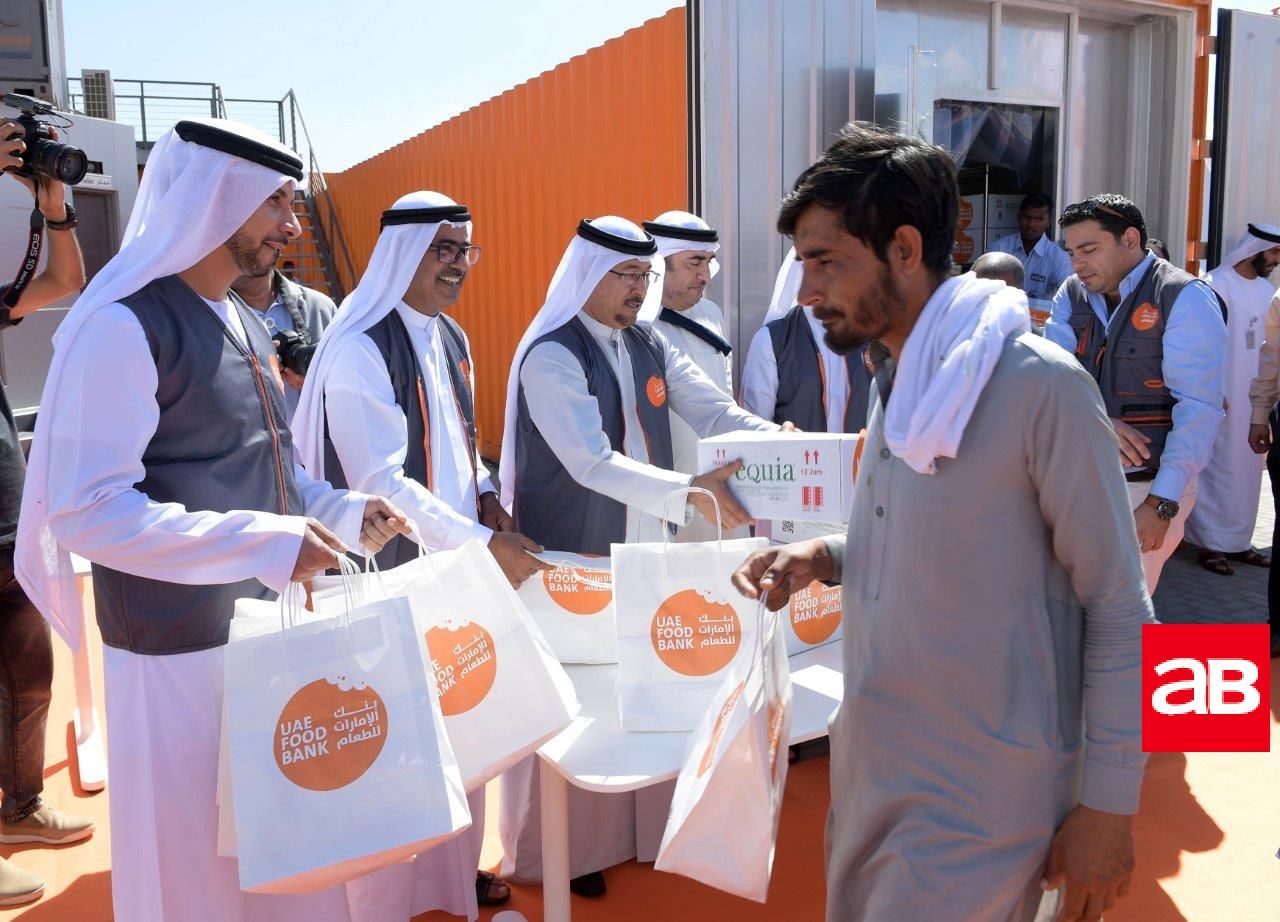 The UAE Food Bank has opened new branches in Ras Al Khaimah and Ajman, taking the total number to five across the country.

Since its launch in 2017, 7,943 tonnes of food had been distributed and agreements have been signed with 50 food establishments and 13 charities, as well as three partnerships with other food banks in the Arab world.

Since the beginning of 2019, the food bank has distributed 554 tonnes of food, said Dawood Al Hajri, director-general of Dubai Municipality and deputy chairman of the UAE Food Bank in comments published by news agency WAM.

Al Hajri added that a special programme has been formulated for the holy month of Ramadan, through which nearly 3,500 Iftar and Suhoor kits will be prepared daily and the bank’s fridges will also be distributed in cooperation with Careem.

“We are striving to achieve the vision of Sheikh Mohammed bin Rashid Al Maktoum, Vice President, Prime Minister and Ruler of Dubai, to make the bank an integrated humanitarian system that enhances the spirit of mutual support and cooperation in the community by taking advantage of the surplus food within a sustainable organisational framework so that all Emirati citizens and residents are an active part of this charitable and humanitarian approach, as well as contributing to food security by reducing wastage of food,” he added.

The UAE Food Bank is one of the Mohammed bin Rashid Al Maktoum Global Initiatives. It was launched in 2017 under the leadership of Sheikha Hind bint Maktoum bin Juma Al Maktoum.