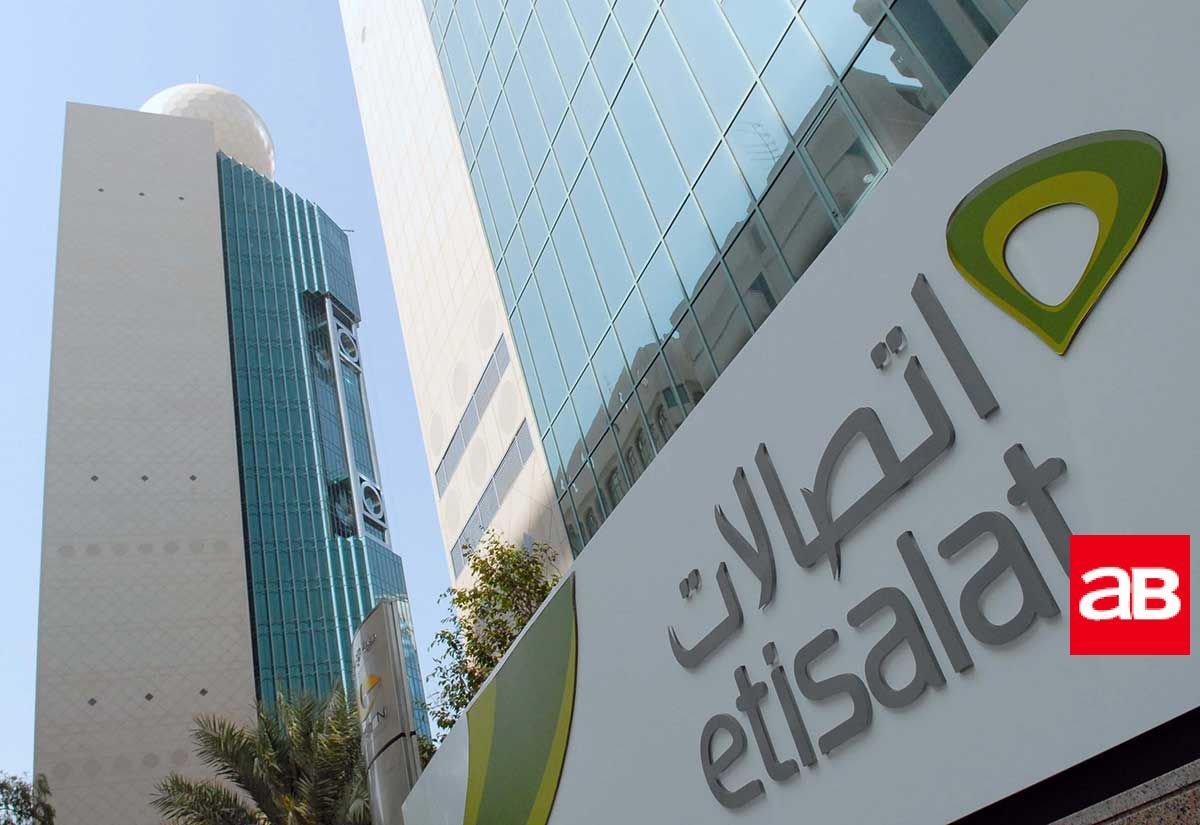 UAE-based telecoms operator Etisalat on Tuesday reported a 3.1 percent rise in net profit to AED4.4 billion ($1.2 billion) for the first six months of 2019.

Revenues for first half of 2019 reached AED25.9 billion while the company’s subscriber base totalled 143 million representing a year-on-year increase of 2 percent.

Etisalat, which launched a smartphone self-service vending machine earlier this month, said its subscriber base in the UAE reached 12.4 million subscribers.

Essa Mohamed Al Suwaidi, chairman of Etisalat Group, said: “Etisalat’s performance in the first half of the year is a testimony of its regional leadership in the telecom sector. We have remained focused on our core business while demonstrating agility to transform and lead in the digital space.

“The launch of the first 5G network in the region is a major achievement as it opens up massive opportunities and adds value to both our customers and shareholders, it will help fast-track new innovative digital services.”

Saleh Al Abdooli, CEO, Etisalat Group, added: “Etisalat Group’s solid financial performance in the first half of 2019 is a result of our sincere efforts in building and investing in future networks while focusing on enabling innovation, and accelerating digital transformation across our operations.

“While Expo 2020 was the first major commercial customer in MEASA to partner with Etisalat on 5G, Etisalat remains proud of its accomplishments as the first telecom operator to launch the first commercial 5G network in MENA.”