UAE, Australia Weigh On DP World Volumes During First Half of 2019

DP World said on Tuesday that it handled 35.8 million TEU (twenty-foot equivalent units) across its global portfolio of container terminals in the first... 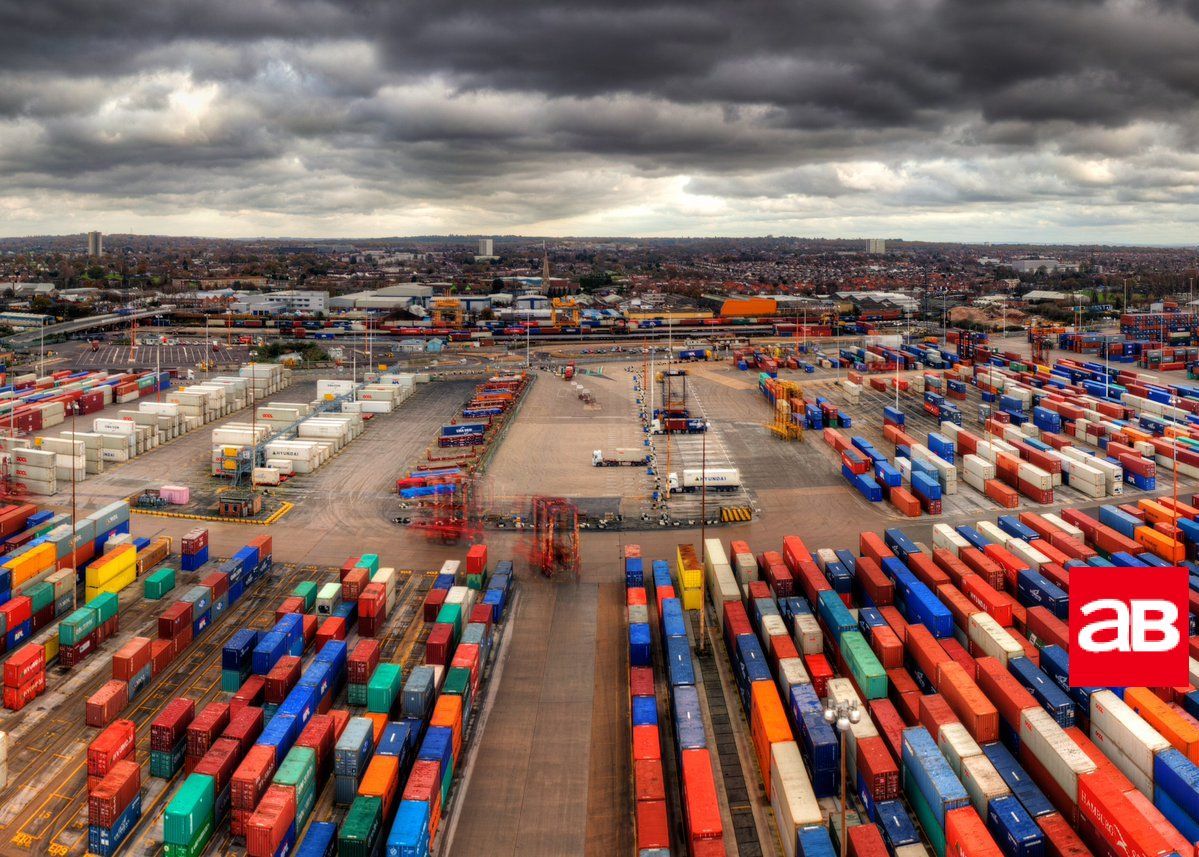 DP World said on Tuesday that it handled 35.8 million TEU (twenty-foot equivalent units) across its global portfolio of container terminals in the first half of 2019.

The port operator said gross container volumes grew by 0.5 percent year-on-year on a reported basis and 0.5 percent on a like-for-like basis.

Strong performance across Asia Pacific, Indian subcontinent and Africa drove growth in the second quarter of 2019, but weaker volumes in the UAE and Australia offset this trend, it added.

Strong growth in the Americas and Australia regions was due to the consolidation of Australia and acquisition of Pulogsa which consists of two terminals in Chile, the company said.

DP World Group chairman and CEO, Sultan Ahmed Bin Sulayem, said: “In line with our expectations, we have delivered a broadly stable volume performance in the first half of 2019. Encouragingly, despite uncertainty from the trade war, we have seen robust volumes in Asia Pacific and Indian Subcontinent, while growth in Africa remains strong.

“In contrast, UAE and Australia volumes have been soft due to a loss of lower-margin cargo and challenging market conditions. However, we expect a more stable throughput performance in the UAE for the second half of the year.”