UAE a Strong Player in GCC Debt Market in 2019

The GCC equity market continued to be quiet during Q3 2019, with only one company listing on the Kingdom of Saudi Arabia’s Tadawul as... 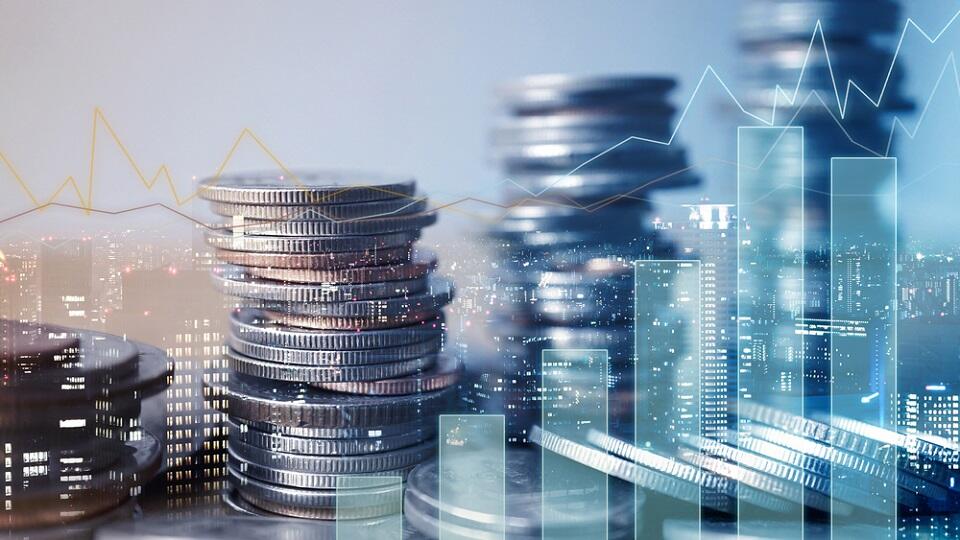 The GCC equity market continued to be quiet during Q3 2019, with only one company listing on the Kingdom of Saudi Arabia’s Tadawul as compared with three in the same quarter last year across a range of sectors. However, the region’s debt market was active and witnessed iconic transactions during the quarter.

Even though all IPO activities in the region have been limited to Saudi Arabia in 2019, we are expecting the UAE market to pick up pace as multiple companies have announced their intent to go public and initiated the groundwork for a successful IPO.

A notable quarter for the GCC market with high-value sovereign bond and Sukuk issuances.

Steve Drake, PwC Middle East Capital Markets Partner, said: “Proceeds of $93m were generated from the sole IPO, Ataa Educational Co., consumer services sector, representing a decline of $391m from Q3 2018 when $484m was raised. We anticipate the coming quarter to be significantly more active with the recent announcement of Saudi Aramco’s record-breaking flotation on Tadawul, along with many other companies which have expressed their intention to list in 2019.”

He added: “Meanwhile Tadawul’s recent announcement that it will soon allow listing of foreign companies on its exchange offers further optimism and will further promote equity activity in the region.”

Boursa Kuwait continued to outperform other GCC exchanges by cumulative total return, while Tadawul retreated to the fifth position in Q3 2019.

Steve Drake ended: “Q3 2019 was quieter than expected for equity capital markets. Volatility was high against a backdrop of geopolitical tensions, slower economic performance overall and doubts regarding central bank action. Despite this, it’s been an eventful quarter for the UAE debt market, and a notable quarter for the GCC with high value sovereign bond and sukuk issuances. This will continue to revitalize the GCC market activity in the near future.”