Elaine Chao, the U.S. transportation secretary, took a 737 Max 8 jet from Austin to Washington, D.C., in an apparent act of support, according... 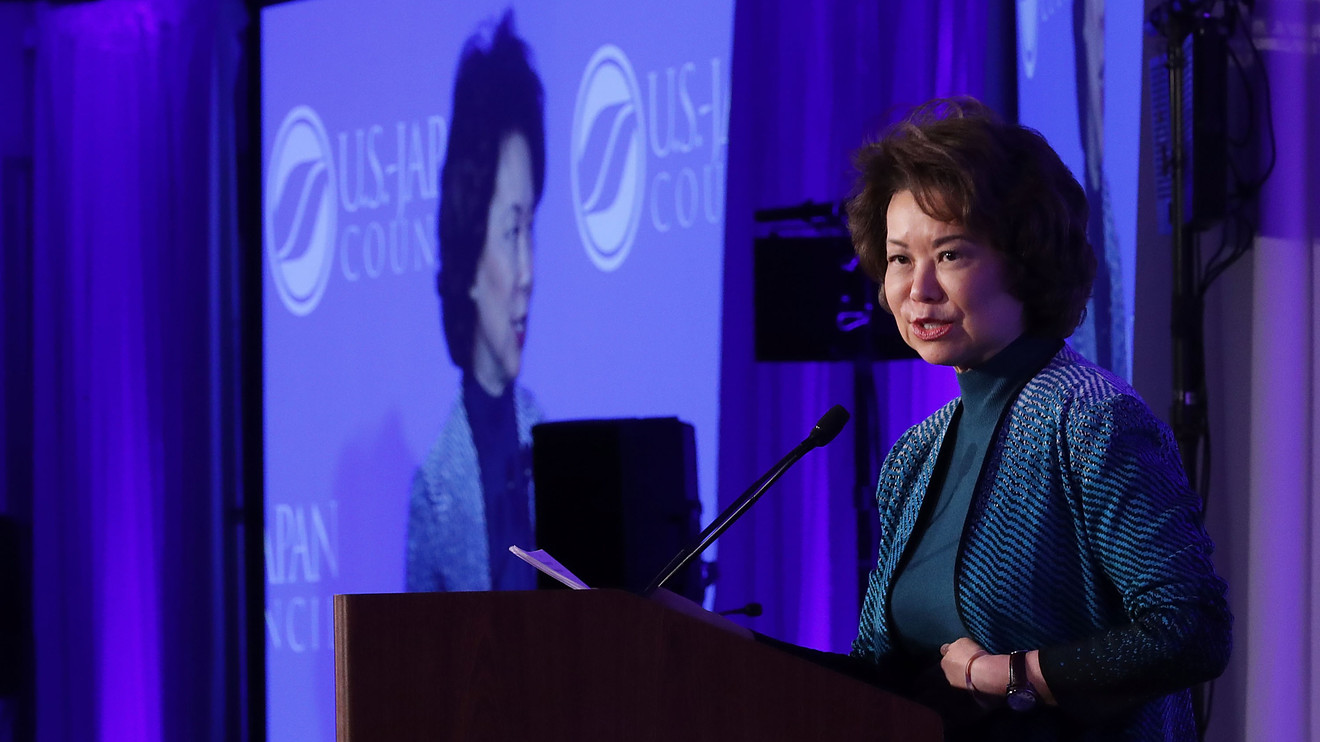 Elaine Chao, the U.S. transportation secretary, took a 737 Max 8 jet from Austin to Washington, D.C., in an apparent act of support, according to a late-Tuesday report.

Politico, citing an anonymous tipster, reported that Chao took a nonstop flight on the plane on Tuesday in the midst of worldwide grounding of the plane that has been involved in a pair of fatal plane crashes within a four-month span.

On Tuesday, a wave of aviation regulators and air carriers, ranging from the United Kingdom to Malaysia, banned Boeing Co.’s BA, -6.15% 737 Max 8 jets, or other versions of the jet.

The bans come after Sunday’s Ethiopian Airlines crash, which resulted in the deaths of 157 people near Addis Ababa.

The groundings by foreign regulators, which typically follow FAA safety determinations for American-built jets, has idled more than 50% of the 737 Max fleet around the world. Most of those are MAX 8s, the version involved in the Ethiopia crash

The FAA, which is overseen by Chao, said most recently that it had “no basis” for grounding the jets that were first rolled out in 2017.

Trump’s position on the Boeing jet hasn’t been made clear, beyond a cryptic tweet on Tuesday, but according to reports the president spoke to Boeing CEO Dennis Muilenburg about the Ethiopian crash.