Tyler Glasnow is dealing with an arm injury. The Rays pitcher left Friday’s 4-3 loss to the Yankees after 5 1/3 innings due to... 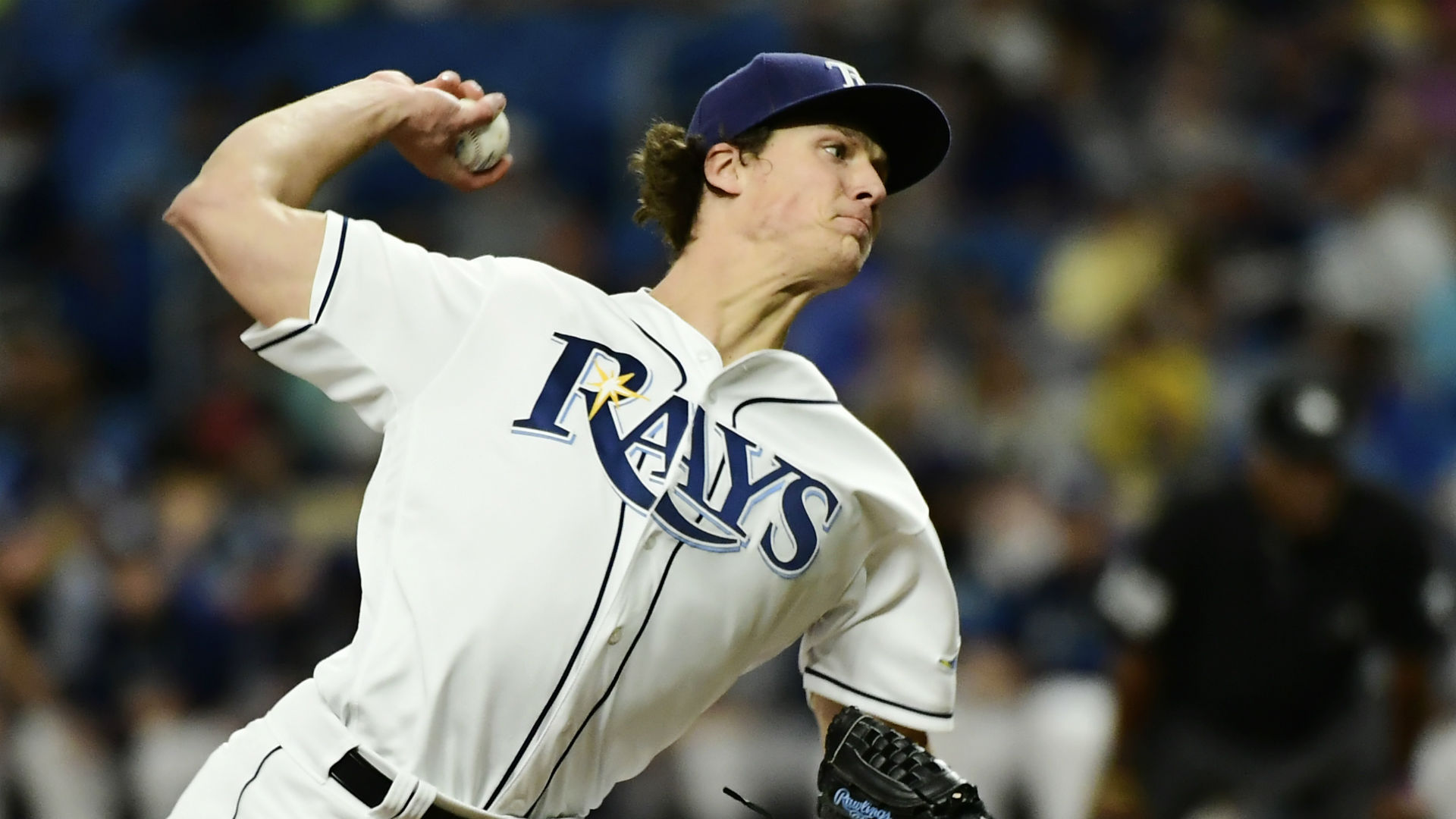 Tyler Glasnow is dealing with an arm injury.

The Rays pitcher left Friday’s 4-3 loss to the Yankees after 5 1/3 innings due to right forearm tightness, according to a report from the Tampa Bay Times. Tampa Bay announced that the 25-year-old right-hander will receive further evaluation on Saturday.

Right forearm tightness for #Rays Glasnow, which is never good. Will be evaluated further on Saturday team says

Glasnow, selected by Pittsburgh in the fifth round of the 2015 MLB Draft, was once one of baseball’s top prospects. He had struggled in his first couple of seasons with the Pirates, but had been one of the best stories in baseball with the Rays this year. Glasnow has posted a 6-1 record and 1.86 ERA through the first eight games games, so Tampa Bay will hope its young star isn’t out of commission for too long.

The Rays (23-14) are first in the AL East standings, just a half-game ahead of the Yankees.