Two Million Children and Teenagers are Out of School in War-torn Yemen: UNICEF

UNICEF says one in five schools in the country can no longer be used as a direct result of the conflict Two... 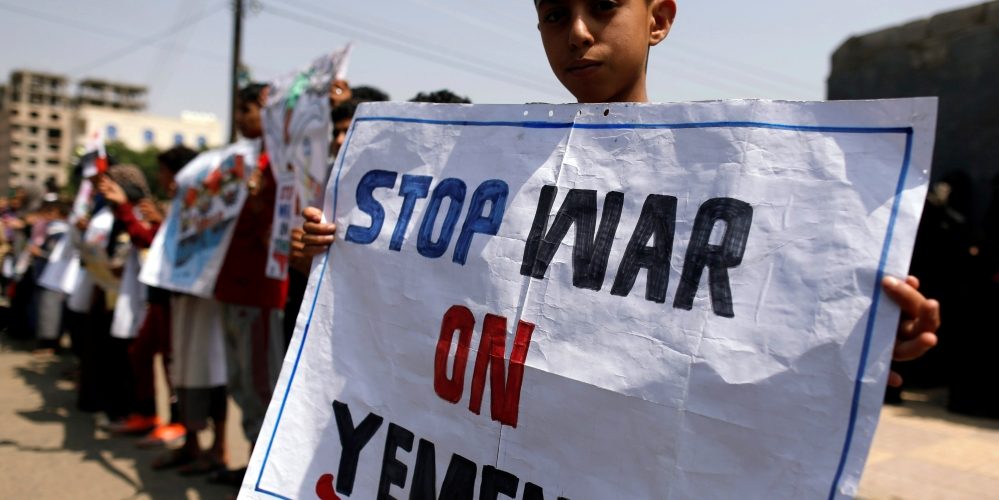 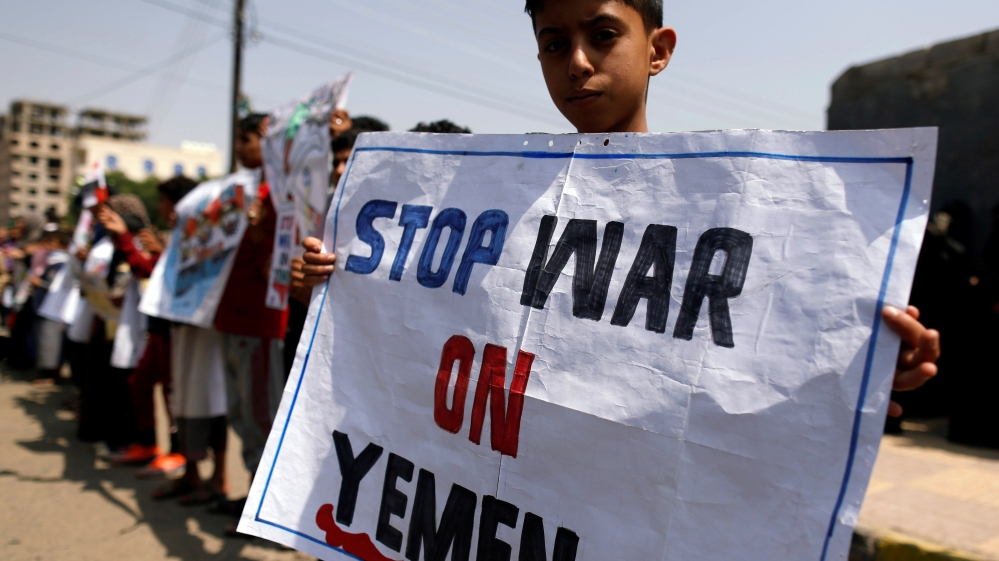 Two million children and teenagers are out of school in war-torn Yemen, a fourth of whom have dropped out since the conflict escalated in March 2015, the United Nations children’s fund said.

The education of a further 3.7 million children is at risk as teachers’ salaries have not been paid in more than two years, UNICEF said in a statement on Wednesday.

“Violence, displacement and attacks on schools are preventing many children from accessing school,” said Sara Beysolow Nyanti, the UNICEF representative in Yemen.

Saudi Arabia and its allies launched a devastating bombing campaign in the impoverished Middle East country nearly five years ago after President Abd-Rabbu Mansour Hadi was removed from power by the Iran-alligned Houthi rebels.

At least 10,000 people have been killed in the war and more than 24 million – more than two-thirds of the population – are in dire need of assistance and at possible risk of starvation.

The UN says the country is facing the worst humanitarian emergency followed by Afghanistan, Cameroon and the Central African Republic.

One in five schools in the country can no longer be used as a direct result of the conflict that has devastated Yemen’s already-fragile education system, the UN agency said.

“Children out of school face increased risks of all forms of exploitation including being forced to join the fighting, child labour and early marriage,” Nyanti said.

“They lose the opportunity to develop and grow in a caring and stimulating environment, ultimately becoming trapped in a life of poverty and hardship.”

According to UNICEF, 1.8 million children under the age of five are suffering from severe malnutrition.