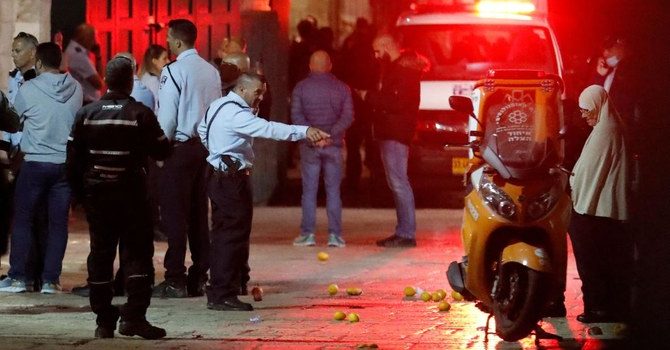 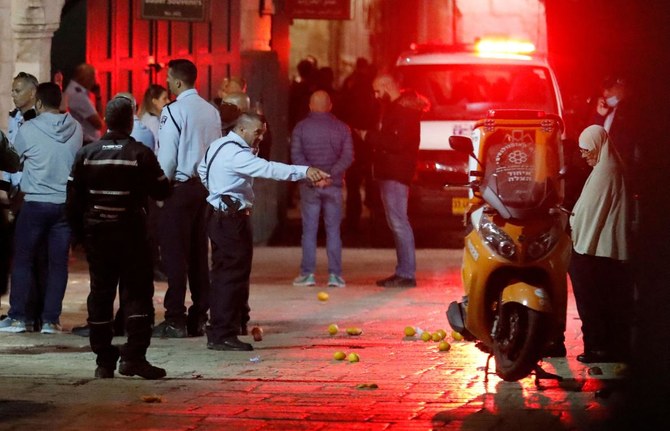 JERUSALEM: A 16-year-old Palestinian stabbed two Israeli police officers in Jerusalem’s walled Old City on Wednesday before he was shot and killed by security forces at the scene, police said.

The border police officers were lightly and moderately wounded, said a spokesperson for Israel’s ambulance service.

Israel captured the Old City and other parts of East Jerusalem in the 1967 Middle East war and annexed them in a move not recognized internationally.

The Palestinians want East Jerusalem as the capital of a future state. Israel says the entire city is its eternal and indivisible capital.

Palestinian stabbing attacks against Israelis, many carried out by assailants with no known affiliation to militant groups, have occurred sporadically since 2015, a year after peace talks collapsed.