The Police Service of Northern Ireland said the incident — reportedly a crush — took place at the Greenvale Hotel in the Cookstown area.... 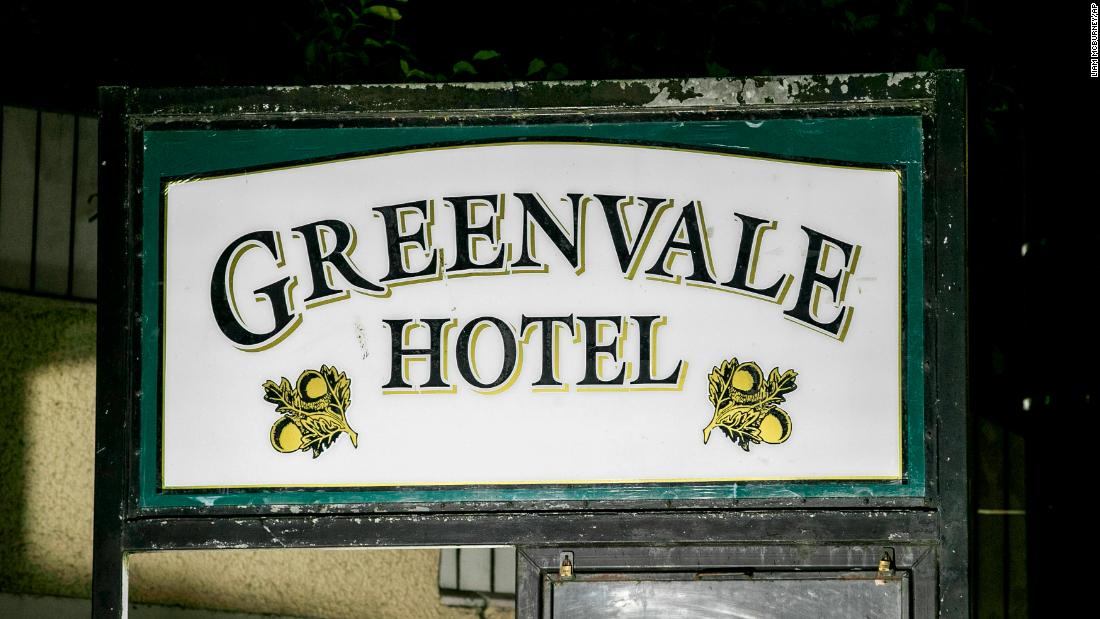 The Police Service of Northern Ireland said the incident — reportedly a crush — took place at the Greenvale Hotel in the Cookstown area.
It is unclear what type of event was taking place at the hotel, but police appealed for parents to collect their children from the scene.
“I can confirm there are 2 fatalities at this stage and a small number of other casualties,” Assistant Chief Constable Mark Hamilton said on Twitter.
“At this stage the cause of the incident is unknown, however police have commenced a full investigation into the circumstances,” Hamilton said.
He told CNN: “While the exact cause of the incident is still unknown, there are reports of a crush at the scene.”
In an earlier tweet, the Police Service of Northern Ireland said that a multiagency incident was underway at the hotel.
“The St. Patrick’s event is now over and I would appeal to parents to make contact with their children and collect them immediately,” Chief Inspector Graham Dodds said, according to the police service’s tweet.
“Our thoughts are with everyone involved. The police investigation is continuing,” a later tweet said.