Twitter is launching an app for testing new conversation features, and it wants you to get involved. The experimental app is called Twttr (that’s... 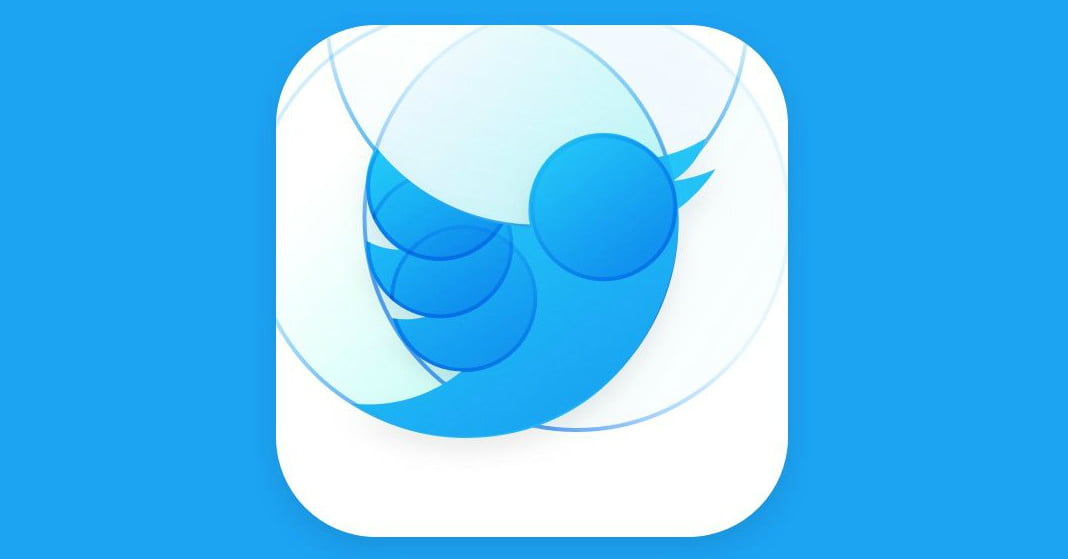 Twitter is launching an app for testing new conversation features, and it wants you to get involved.

The experimental app is called Twttr (that’s Twitter’s original name, incidentally), and anyone with a Twitter account can apply to use it. If accepted, you’ll receive a notification in the next few days.

Participants will get to try various design features aimed at making the social media service easier to use. The company wants honest feedback about the tests, meaning that your opinions could shape the future look of the main Twitter app. Initial tests are expected to focus on making it easier to read and follow a Twitter thread.

“Twitter is exploring new ways to make the conversations you care about easier to read, understand, and join,” the company says on the application page.

So, for example, tweets in a thread could appear inside rounded bubbles that resemble those seen in messaging apps. The bubbles may appear with different colors to make it easier to identify tweets from the original tweeter, or those you follow. According to TechCrunch, tweets may also be indented, which might make conversations easier to follow. A cleaner interface could be tested, too, with information such as engagements and sharing options removed from view.

If you’re given access to Twttr, you’ll be expected to use it as your primary Twitter app, so be prepared for frustrations along the way. Why? Because, as Twitter points out, you’ll be trying a version of the service that is “very much a work in progress,” and therefore “bugs are expected, and things will change quickly.”

It adds that the test builds “will not always have all the same functionality you’re used to, and you’ll see some things appear — and maybe disappear,” presumably without any warning.

Besides sending feedback directly to Twitter, participants in the tests are also encouraged to share their experiences and to tweet screenshots of tested features on the main app, which should help the company to gauge opinion from a broader base of users if discussions take off on the main platform.

It’s worth noting that many of the features may never see the light of day. That’s the whole point of Twttr. The app will help developers learn about what works and what doesn’t, and save it from testing potentially disruptive features with regular users who’d rather not have their Twitter experience disturbed.