Twitter is working on a “snooze button” that can pause notifications from hitting for your phone, according to app researcher Jane Manchun Wong. Wong,... 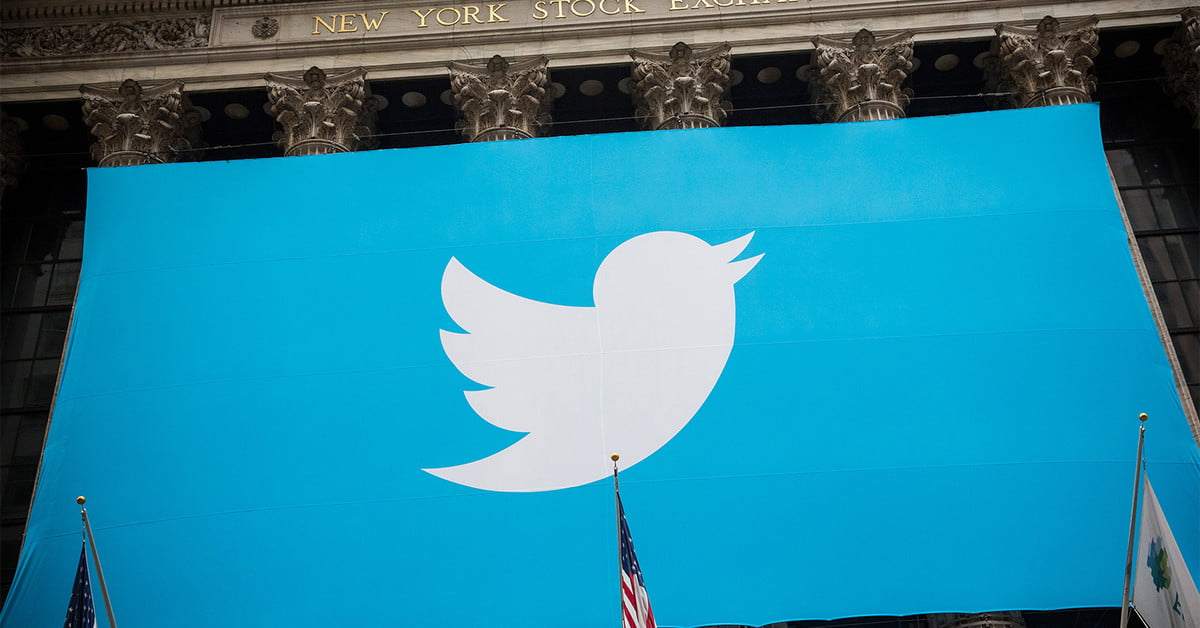 Twitter is working on a “snooze button” that can pause notifications from hitting for your phone, according to app researcher Jane Manchun Wong.

Wong, who mines app code for unreleased or upcoming features, first discovered the yet-to-be-released snooze button on August 4 while looking at the Twitter Android apps’ code. All signs suggest that the Twitter team only started to work on it recently, Wong wrote in a blog post about her discovery.

The new feature will appear as a crossed-out bell in the upper-right corner of the app’s notifications tab. If a user presses it, they’ll be given the option to essentially mute their push notifications for 1, 3, or 12 hours.

I wrote a blog for the first look of this unreleased feature https://t.co/EoNYaRHraQ

Anyone who’s had a tweet go even moderately viral knows the onslaught of notifications it can trigger. Depending on your settings, every retweet, reply, and like can cause your phone to vibrate or make noise – which can be incredibly annoying over the course of several hours, especially if you’re focused on something other than your mentions.

The snooze button would essentially save those mentions for later, not get rid of them entirely – so when you’ve decided you’re ready to return to Twitter, you can take the plunge without missing anything important.

Of course, this could also be good for regular old Twitter users who aren’t going viral and just want to take a break from what can be an addictive platform.

A Twitter spokesperson could not confirm whether the snooze button is indeed coming to the social network’s apps, and if so, when it would roll out.

“Our teams are always thinking of new features for people to personalize their experience on Twitter,” the spokesperson told Digital Trends. “We’ll share more details on individual experiments as they’re live for people to test soon.”

According to Wong, there’s always a chance that the snooze button may never make it to wide release.

“Experimental features like this one could come and go, though I believe many of us would love it if Twitter releases this feature in the future,” she wrote.

Facebook launched its own snooze button in 2017, though it works a bit differently than the one that could come to Twitter. Instead of muting all notifications, Facebook allows you to mute individuals or pages for 30 days at a time.