Twitter Inc said on Tuesday that it may have used data for personalised ads without a user’s permission due to issues with the microblogging... 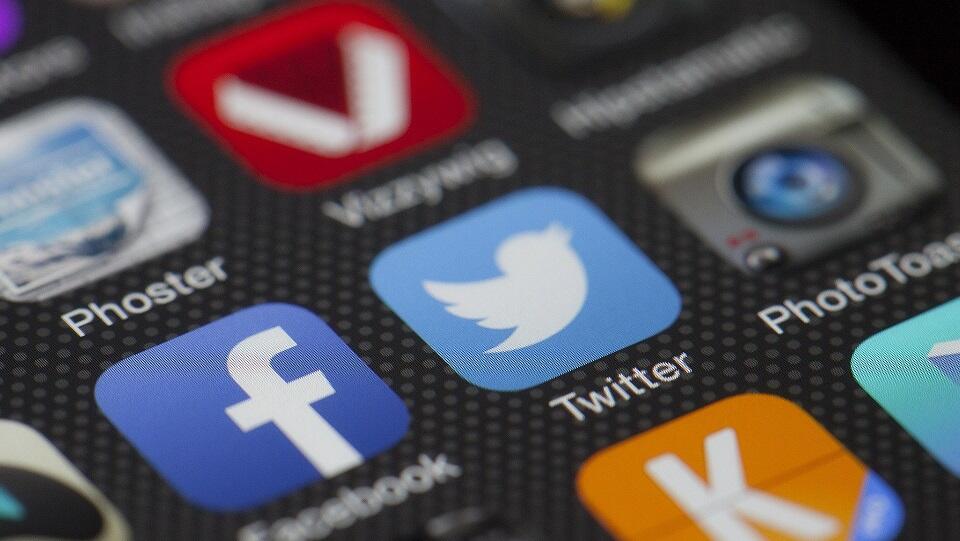 Twitter Inc said on Tuesday that it may have used data for personalised ads without a user’s permission due to issues with the microblogging website’s settings.

The company said it recently discovered those issues and fixed them on Monday, although it hasn’t yet determined who may have been impacted.

Consumer data is a powerful tool that companies use to decide where to place advertisements, what content to feature, and which consumers might be interested in the product.

Big technology companies have been under scrutiny from regulators around the world over their data sharing practices.

The data that Twitter said it might have used include a person’s country code, their engagement details with a particular ad and inferences made about the devices they use.

“You trust us to follow your choices and we failed here,” Twitter said on its website https://help.twitter.com/en/ads-settings, along with an apology and a promise to take steps to not repeat the “mistake.”

Because of those issues, where a user’s settings choices may not have worked as intended, Twitter said it could have shared a user’s data with its advertising partners or displayed ads based on the information it collected without permission.