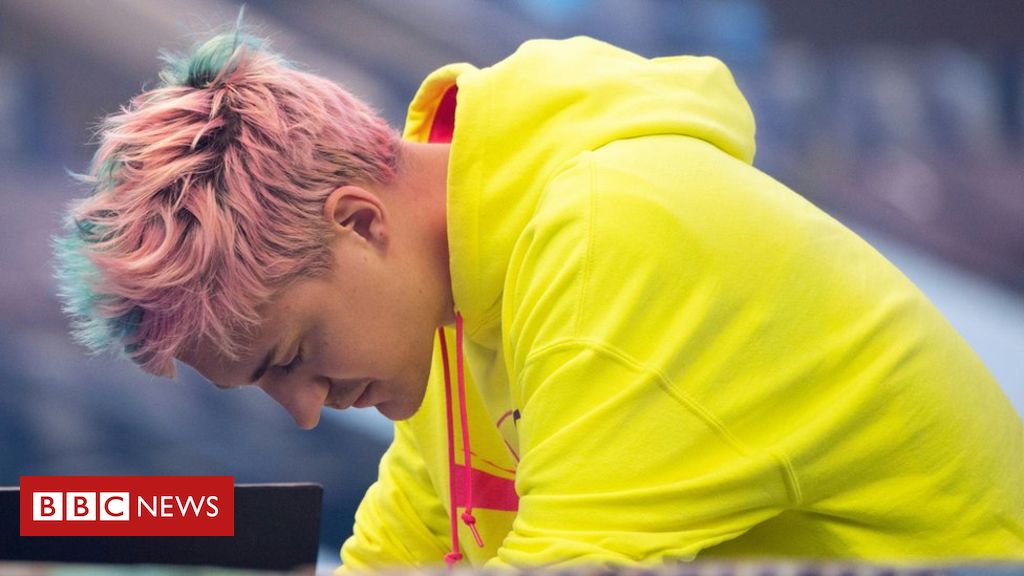 Twitch has apologised to former streamer Ninja after pornography was hosted on his page.

Twitch replaced the content on the page – which has 14.7 million followers – to show a list of other streamers after he left the platform for Mixer this month.

But Ninja said he was “disgusted” after the top-listed streamer on his page featured pornographic videos.

Twitch chief executive Emmett Shear said he “wanted to apologise directly to Ninja” and had removed the account.

“The lewd content that appeared on the Ninja offline channel page grossly violates our terms of service ,” he said. “We’ve permanently suspended the account in question.

“We have also suspended [recommending other channels on Ninja’s page] while we investigate how this content came to be promoted.”

The incident occurred after the Amazon-owned games streaming platform decided to list the most popular streams in the Fortnite category on Ninja’s page.

Because they were sorted by popularity, with the videos with the most viewers appearing first, a pornographic channel shot to the top of the listings as people clicked to see what was happening.

This caused pornography to be the first thing visitors to Ninja’s old channel saw, complete with his branding at the top of the page.

In a video which has been viewed more than four million times, Ninja said he was “disgusted and so sorry”.

“We’re trying to get the whole channel taken down to begin with, or at least not promote other streamers and other channels on my brand, on my profile.