Chairman of Iran-Turkey Joint Chamber of Commerce Reza Kami said on Fri. that Turkish companies are interested in making investment in the Iranian market.... 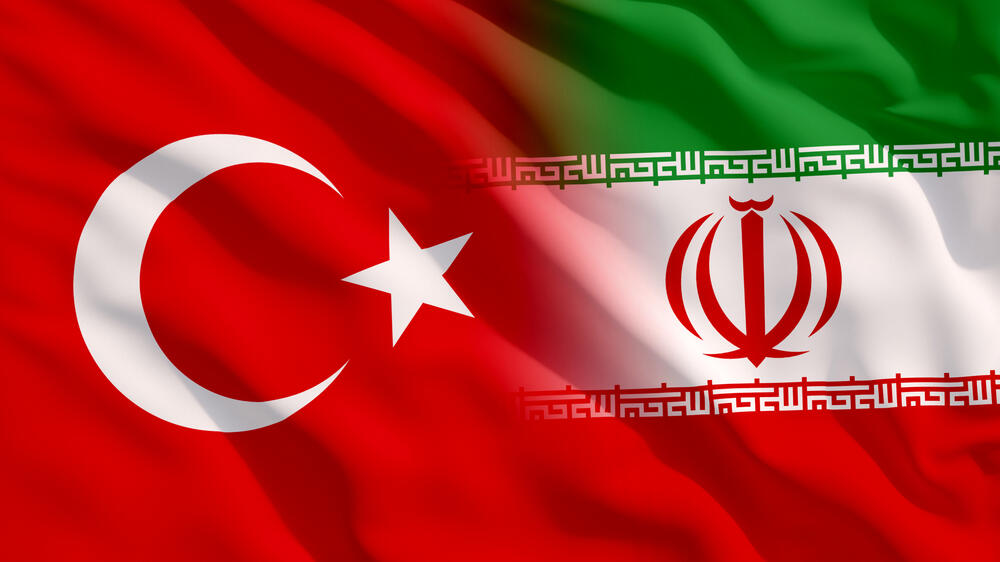 Chairman of Iran-Turkey Joint Chamber of Commerce Reza Kami said on Fri. that Turkish companies are interested in making investment in the Iranian market.

Turkish companies are more inclined to invest in Iran than any other foreign companies, he said, adding that Turkish investors have had a big presence in neighboring provinces of the country over the past decade.

The deputy minister of industry, mine and trade went on to say that Islamic Republic of Iran welcomes investment of Turkish companies in the country and throws its weight behind investment of Iranian firms, especially knowledge-based firms, in Turkey.

In response to a question on the obstacles facing investment of Turkish companies in Iran, he added, “Turkish companies made relatively good investment in Iran over the past decade; as many as 100 Turkish mid- and large-sized industrial companies invested in various projects of the country, especially in Azarbaijan and Aras.”

The deputy industry minister pointed to the US sanctions imposed on Iran and added, “Turkish government has announced officially that his country will not comply with US sanctions on Iran and does not accept the replacement of Iran’s oil and gas energy with other countries’.”

Under such circumstances, it is hoped that bilateral ties between Iran and Turkey will experience a significant rise, he added.