Turkey To Boost Bilateral Trade Ties With Iran Despite US Sanctions 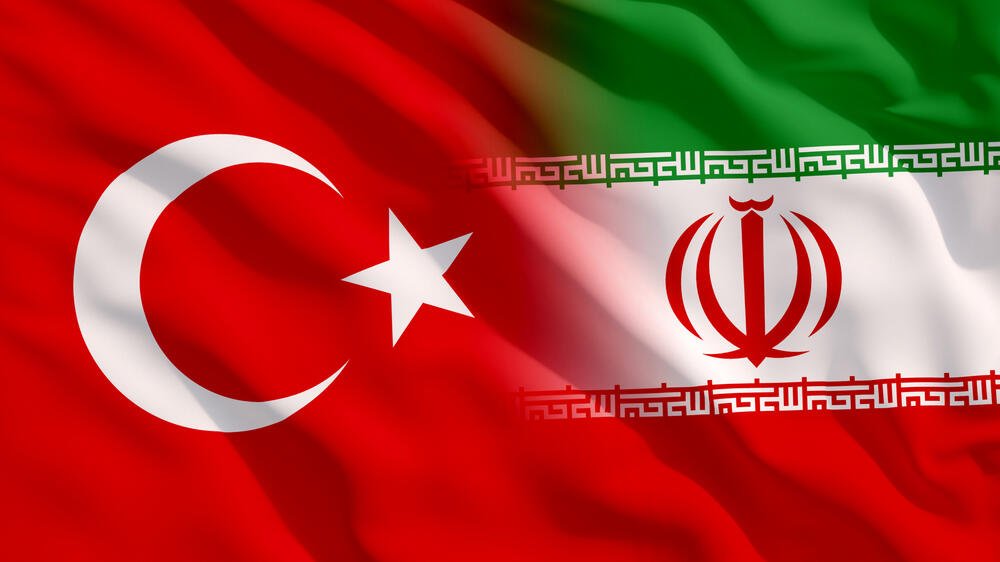 Bandpey, during the meeting with Örs, called for efforts to remove any barriers to trade transactions between Iran and Turkey.

The two countries enjoy high potentials and capacities and can succeed in removing barriers to bilateral trade, he added.

Turkey has always been a good trade partner for Iran in difficult time, he said, adding, “In addition, Turkey is considered as one of Iran’s tourism destinations and Tehran is also a good destination for Turkish tourists with its many tourism attractions.”

With proper targeting on investment, mutual trade and business relations can be expanded, the governor general stated.

Given the suitable capacities, trade and business ties between Tehran and Ankara can be developed at a very high level, Bandpey reiterated.

He went on to say that barriers existing on the way of bilateral trade exchanges between the two countries should first be identified.

As two major powers in the region, if Iran and Turkey join hands, bilateral trade and economic exchanges will be boosted at a much better level, he emphasized.

Turkey attaches great importance to its relations with the Islamic Republic of Iran in all fields, the ambassador added.

“Iran and Turkey have agreed to cooperate on five specific fields, including preferential trade, energy, banking, using national currencies and establishing a mechanism similar to INSTEX in common trade,” Zarif told reporters in Tehran on April 18, after returning from his two-day trip to Syria and Turkey.

He also informed that in his meetings with the Turkish President, head of the Parliament, foreign minister and other officials, they had conferred on mutual, regional and international affairs.

“In these meetings, we addressed issued related to Syria and Idlib, presence of American Forces in Syria as well as Venezuela and the US interference in that country’s affairs besides the changes and developments in North Africa.”

“The Turkish government has always disagreed with US-led sanctions on Iran and the country’s illegal acts against the IRGC,” he said, hailing Turkey’s stance.