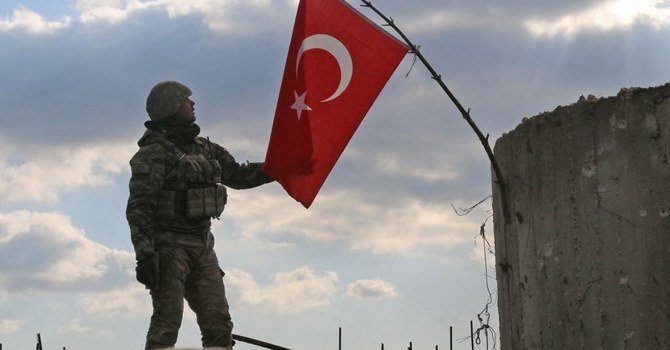 Turkey Says It Will Do ‘What is Necessary’ After Syria Attacks

Syria14 Turkey4
ANKARA: Foreign Minister Mevlut Cavusoglu said on Wednesday Turkey would “do what is necessary for its security” after what it said was a rise... 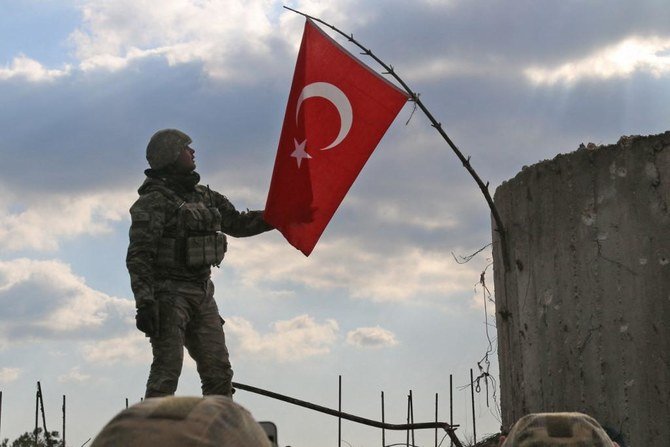 ANKARA: Foreign Minister Mevlut Cavusoglu said on Wednesday Turkey would “do what is necessary for its security” after what it said was a rise in cross-border attacks by Syrian Kurdish YPG militia.

President Tayyip Erdogan said on Monday that an attack that Ankara blamed on the US-backed YPG that killed two Turkish police was “the final straw” and that Turkey was determined to eliminate threats originating in north Syria.

Turkey said police in northern Syria’s Azaz region were hit in a guided missile attack on Sunday launched by the YPG, which Turkey says is a terrorist group. On Monday, shells believed to have been fired from a YPG-controlled area further east exploded in two areas of Karkamis in southern Turkey, Ankara said.

Speaking at a news conference in Ankara, Cavusoglu said the United States and Russia had not kept their promises to ensure the YPG withdraw from the Syrian border area.

“In the latest attacks … both Russia and the US have a responsibility as they did not keep their promises,” Cavusoglu said. “Since they are not keeping their promises, we will do what is necessary for our security,” he said.

Turkey controls swathes of territory in north Syria with allied Syrian rebels, after carrying out three separate cross-border offensive into the region against Islamic State and the YPG. Ankara has been infuriated by the US support for the YPG and demands its NATO ally ceases its backing.

In separate agreements with Moscow and Washington in 2019, Turkey halted its offensive in northeast Syria in exchange for the withdrawal of YPG militants 30 km south of its border, but has since repeatedly complained of violations and accused both countries of not keeping promises.