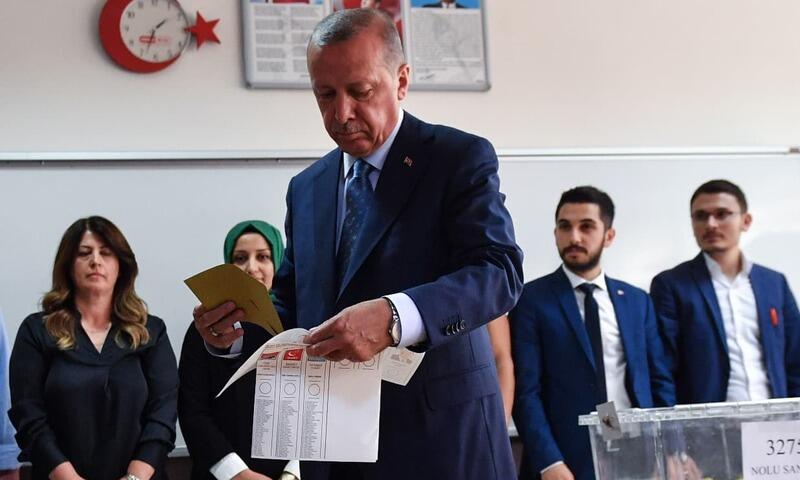 The ruling Justice and Development (AK) Party and its coalition partner Nationalist Movement Party (MHP) claimed there were irregularities in ballot counts and data entry in local elections in Istanbul especially in Maltepe, Atasehir and Kadikoy districts.

The Anadolu Public Prosecutor’s Office has summoned 100 suspects who were responsible for ensuring security at polling stations.

So far, 10 people have been questioned by the prosecutors.

Millions of Turkish voters cast their votes nationwide on March 31 in local elections to choose mayors, city council members, and other officials for the next five years.