Turkey Extends Deadline for Unregistered Syrians to Leave the Country

A Syrian shopkeeper stands in front of his clothes shop in Istanbul’s Kucukcekmece district in Turkey Turkey has extended a deadline... 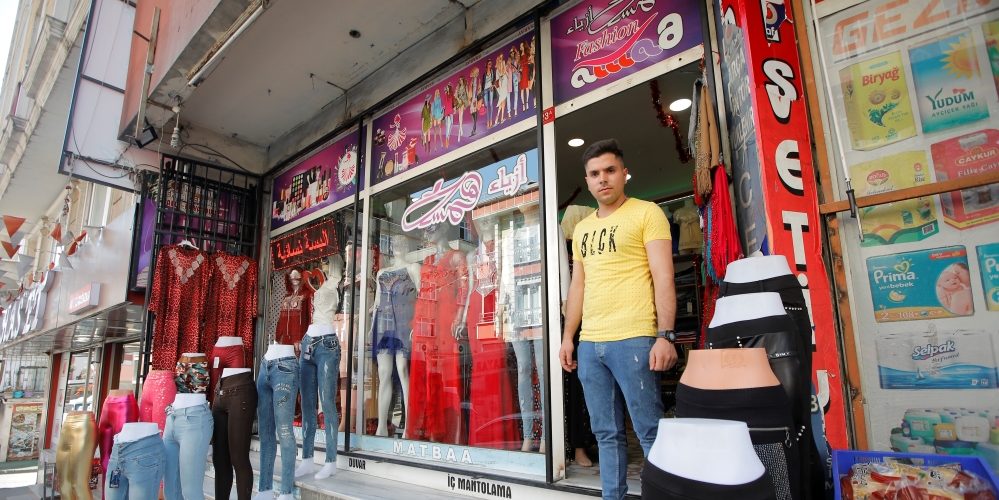 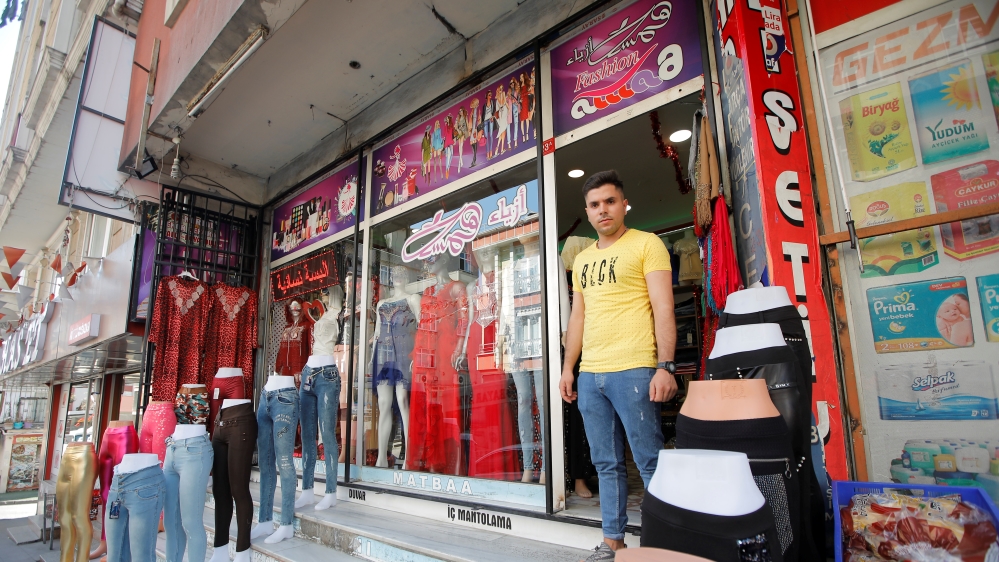 A Syrian shopkeeper stands in front of his clothes shop in Istanbul’s Kucukcekmece district in Turkey [File: Kemal Aslan/Reuters]

Turkey has extended a deadline for unregistered Syrian refugees in Istanbul to leave the country’s largest city by two months.

Interior Minister Suleyman Soylu said in an interview with Haberturk television late on Tuesday that the deadline has been extended until October 30.

The announcement came on the same day as the initial deadline issued for Syrians in Istanbul to return to the provinces where they were first registered in upon arriving to the country.

Soylu added that Syrians working or studying in Istanbul would be exempt from the order.

Istanbul insists it cannot accept any more Syrian refugees and demands they return to other areas of the country or face deportation.

In previous weeks, Turkish authorities detained thousands of unregistered refugees and migrants in Istanbul, including Syrians.

The city, Turkey’s most populous, already hosts the largest number of registered Syrians, nearly 548,000, out of 3.6 million Syrian refugees who have found a home in Turkey after fleeing violence and civil war.

But according to Al Jazeera’s Istanbul-based correspondent Sinem Koseoglu, more than a million Syrians are estimated to be living in the city.

Syrian businesses have been affected by the authorities’ decision, refugees in the city told Al Jazeera, many of whom say they were caught unprepared by the deadline set by the Istanbul governor’s office last month.

Mehdi Davut, the head of the Syrian Associations Platform, an umbrella group, told dpa news agency that six centres will be set up in Istanbul for the migration authority to finger-print Syrians not registered anywhere in Turkey.

Excluded from the order are those families whose children are registered in Istanbul schools, businesspeople and orphans, Davut added.

Syrians in Turkey have been offered “temporary protection” which, unlike full refugee status, does not provide complete legal protection.

While many refugees remain in the Turkish provinces bordering Syria, many others moved to Istanbul in search of work. They largely subsist in a shadow economy and form the cheapest labour force in the city.