Tunisia’s election commission announced Wednesday a 26-candidate list to run in an early presidential election slated for Sept. 15.  Of the 97 names applying... 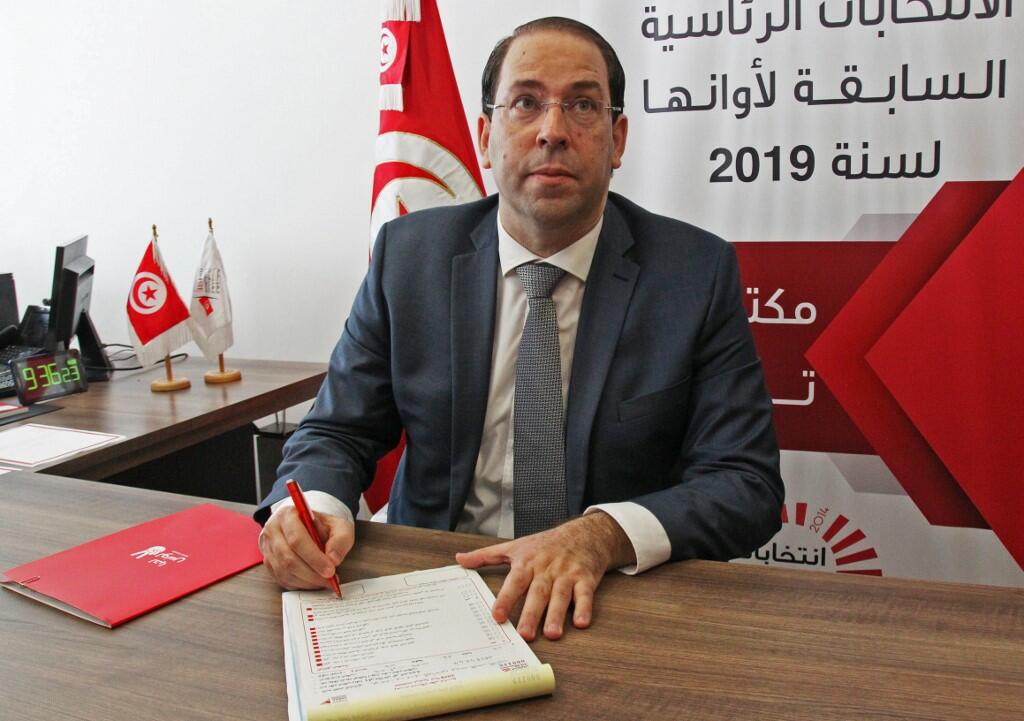 Of the 97 names applying for the country’s top job, 71 were rejected after a preliminary examination, according to Nabil Baffoun, who heads the High Electoral Commission.

A commission official said those whose applications were rejected can appeal until Aug. 31, when the final list will be announced.

A candidate needs signatures from at least 10 MPs, 40 heads of local councils, or 10,000 voters to be eligible.

Early election were made possible when Parliament Speaker Mohamed Ennaceur became interim president after Beji Caid Essebsi died on July 25 at the age of 92.

Campaigning is set to take place on Sept. 2-13, while preliminary results of polls will be announced on Sept. 17.