Tunisian Prime Minister Youssef Chahed sparked controversy in the country when he renounced his second nationality in his run for president, stirring debate about... 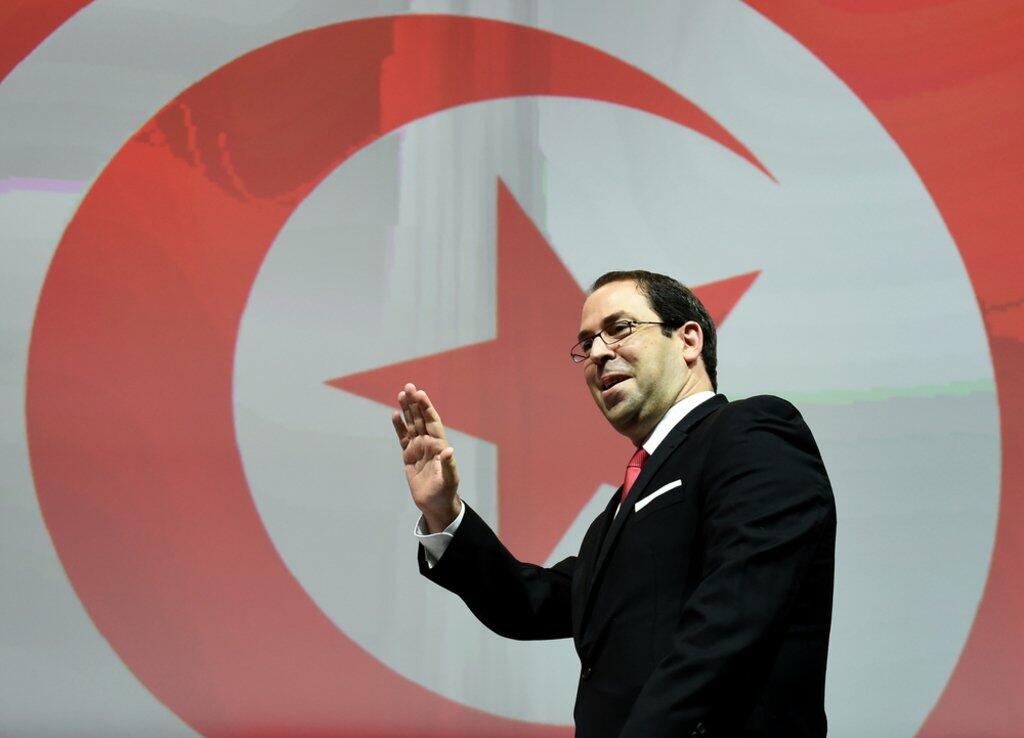 Tunisian Prime Minister Youssef Chahed sparked controversy in the country when he renounced his second nationality in his run for president, stirring debate about how many candidates hold dual nationality and have not declared it.

Popular discontent has been rocking the country as many have been vocally criticizing those running for the country’s top office while secretly keeping a second citizenship. Some of the suspected candidates have served in senior government posts for years.

Several human rights organizations demanded disclosing information about dual nationals running in the elections and urged dropping them out the race immediately.

The elections are scheduled for September 15.

The announcement by Chahed, one of the most prominent candidates, that he was giving up his French citizenship has led citizens to question why he had kept this matter hidden for too long, even during his high-profile tenure in former governments in 2015 and 2016. He has been prime minister since 2016.

Chahed referred to Article 74 of the Constitution which states that any presidential candidate holding a nationality in addition to the Tunisian one must provide a written pledge to renounce the second if they win the election.

“Like the hundreds of thousands of Tunisians who lived and worked abroad, I had a second passport and I renounced it before I ran in the election,” he declared.

“Those who seek to assume the responsibility of the presidency must not wait for their victory to do so,” he said.

Some of Tunisia’s senior officials who also happen to be dual nationals include former Premier Mehdi Jomaa and head of the Current of Love movement Hechmi Hamdi. Jomaa holds the French citizenship and Hamdi resides in London and holds a British citizenship.