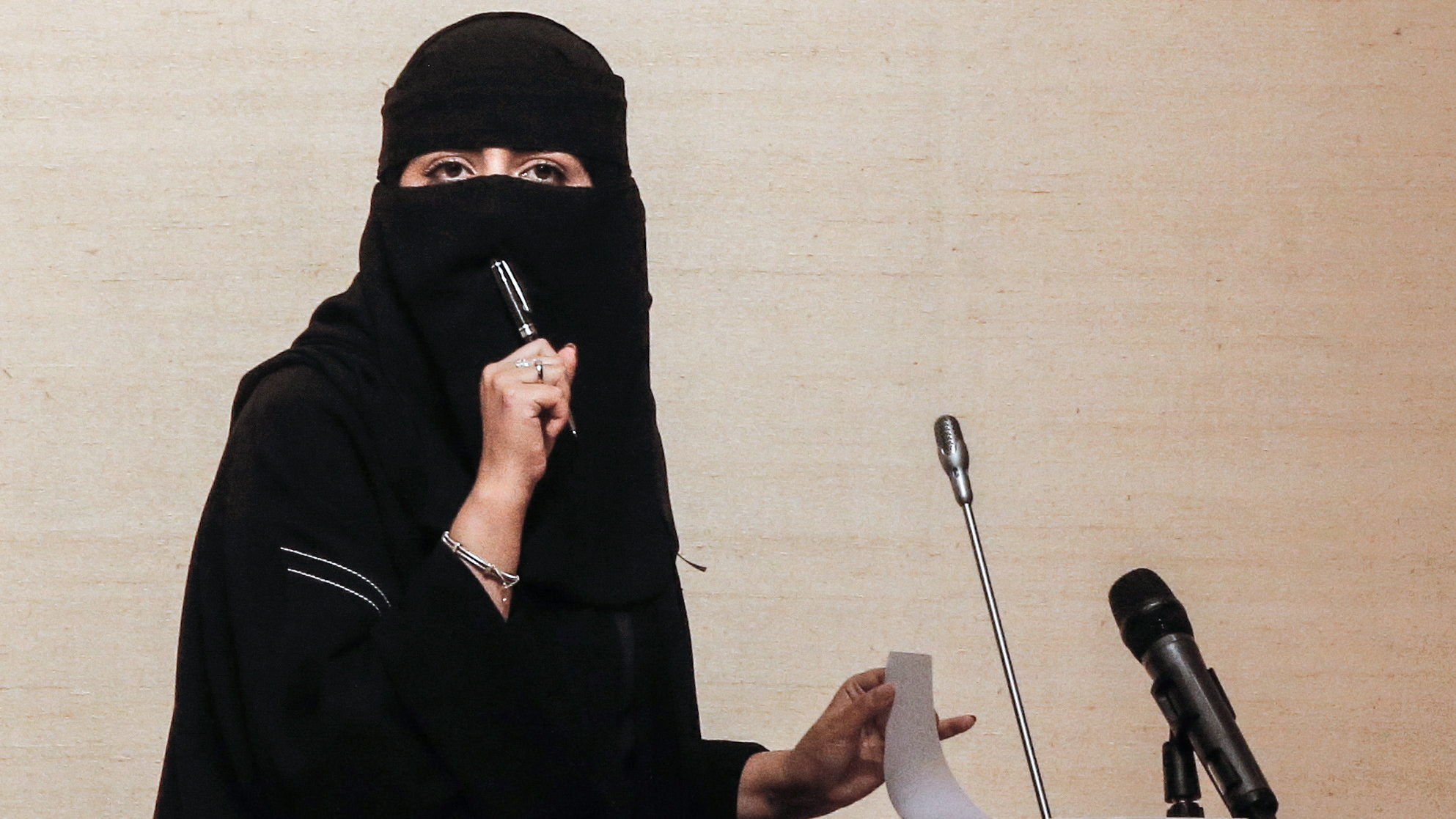 The decision came on the heels of suicide attacks at the end of June in the Tunisian capital. The attackers wore niqabs to smuggle weapons and carry out the bombings.

Some people, however, feel that these security considerations conflict with personal freedoms guaranteed by a 2011 Tunisian law, which permits women to wear the hijab and niqab religious head coverings after a decades-long ban imposed by autocratic leader Zine Abidine Ben Ali, who was overthrown earlier that year.

The North African country has been battling extremist groups ever since Ben Ali’s ouster.

The Tunisian government says support for the niqab ban is almost unanimous. Iyad Dahmani, the official spokesman for the government, stated on Saturday that the government declaration would be valid and its content clear.

“There is no intention of retreating,” he stated.

A Tunisian analyst and media instructor explained to The Media Line on condition of anonymity that the decision came at a time when Tunis truly needed it.

“The new order will help confine the terrorist groups that rely on using the niqab for purposes of stealth and freedom of movement,” he said. “The decision is very important, as it is going to protect the country’s institutions that have been targeted by the terrorist organizations, especially Islamic State [ISIS].”

The analyst said that after repeated defeats in different parts of the Middle East, ISIS had changed its strategy to one of concealment.

“The decision comes from a security background before a political one,” the analyst explained, indicating that the new directive would affect the politics in the country.

“For instance, the Islamic Ennahda party rejects the new decision and considers it as affecting private freedoms of the Tunisian people,” he said. “The new law will definitely increase the argument between the government and the Islamic parties in Tunis.”

The decision does not pertain to open public spaces, the analyst explained, adding: “A lot of Tunisians accept the decision and acknowledge its importance.”

In the recent Tunis bombings, security men were targeted. In one attack, a wanted radical detonated an explosive belt he was wearing after being surrounded by police, with no other casualties reported. In the other, a double attack in separate locations in the capital, two suicide bombers blew themselves up, killing one police officer and wounding eight people.

Donia Bin Othman, a Tunisian political activist, told The Media Line that the new directive on niqabs would not limit personal freedoms as it required people to reveal their face only when entering government offices or official institutions.

“The decision was made in the framework of maintaining security,” Bin Othman said. “Therefore, it doesn’t violate personal freedom or freedom of dress.”

Since last year, as part of a government campaign against extremist interpretations of Islam, Egypt has been discussing a similar policy to prevent women from wearing the niqab in public spaces. Reportedly, the purpose is “to support the state’s efforts in fighting terrorism.”

Hasan Nafaa, an Egyptian analyst who teaches political science at Cairo University, told The Media Line that Tunis was stable in terms of its democracy and political situation.

“Tunis is capable of facing the Islamic streams within the country itself more than Egypt, because the decision is going to be implemented away from political polarization,” Nafaa said.

He explained that the issue of the niqab was part of a public issue in which the formula of how to work with Islamic factions remained unclear.

“The problem lies in adjusting the formula of the relationship between religion and state, as well as between civil rule and military rule,” he added.

Nafaa believes that Tunisia’s “mature” civil society will play an effective role between religious and secular groups in that country.

“Tunis has the potential to achieve a position that can work with its current political situation,” he explained.