Tunisia Welcomes Over 5 Million Tourists in 2019

Over 5 million tourists visited Tunisia during the first seven months of his year, a 15.6 percent increase from the same period in 2018,... 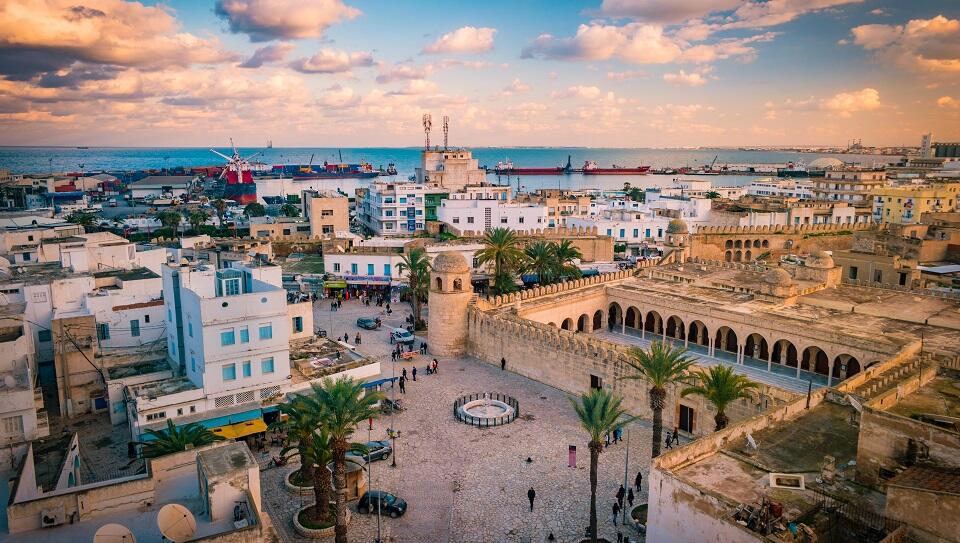 Over 5 million tourists visited Tunisia during the first seven months of his year, a 15.6 percent increase from the same period in 2018, according to the country’s Minister of Tourism Rene Trabelsi.

By the end of July, around 5.046 million tourists had arrived in the country, bringing financial revenues of about $925 million. This in turn helped increase foreign currency revenues by about 45.9 percent.

Europeans accounted for the greatest number of tourists, revealed a Ministry of Tourism report.

Over 1.5 million European tourists traveled to Tunisia, followed by 1.3 million from Algeria. In addition, about 882,000 Tunisians living abroad returned to the country, a 4.1 percent increase compared with the first seven months of the previous year.

During the same period, the number of tourists coming to Tunisia from the Maghreb countries, Algeria and Libya in particular, grew by 17.7 percent, while the rest of the tourist markets witnessed a total development of about 14.6 percent.

The Tunisian tourism sector has been severely affected by a series of terrorist attacks, especially in 2015, including in the touristic city of Sousse and the Bardo National Museum, which led to a decline in the number of tourists.

The drop has affected a number of other sectors and economic activities, including air transport and traditional industries.

However, tourism has managed to recover with about 8 million visitors arriving in the country and authorities are hoping to reach about 9 million by the end of the year.