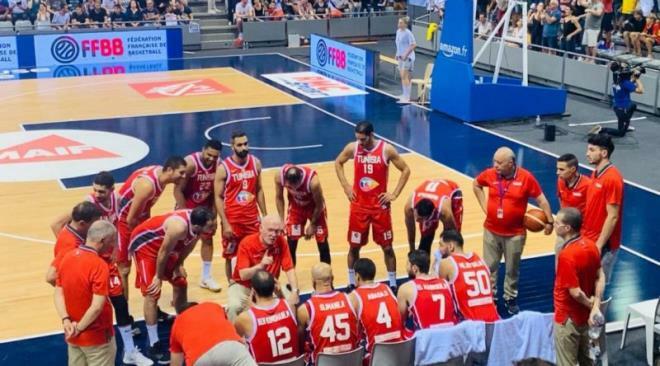 The national team had defeated Jordan 80-68 at day 2 on Saturday and lost to Czech Republic 66-80 at the opening game on Friday.

The tournament serves as warmup for the national team for the FIBA Basketball World Cup 2019, scheduled from August 31 to September 15 in China.Tunisia will play in Group C along with Spain, Iran and Puerto Rico in the first round of the World Cup China-2019.