Despite Tunisia’s moderate Islamist Ennahda party having gained most votes in Sunday’s parliamentary election, it still needs to secure a majority political coalition to... 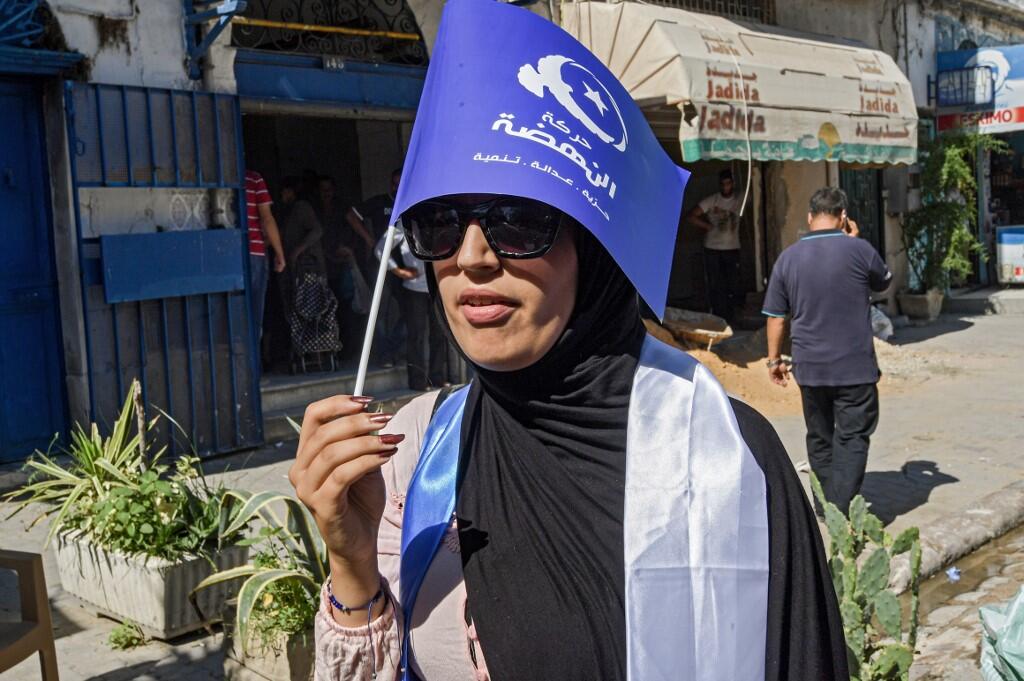 Despite Tunisia’s moderate Islamist Ennahda party having gained most votes in Sunday’s parliamentary election, it still needs to secure a majority political coalition to bring about the formation of a government that betters the former one led by Youssef Chahed.

Other winning political parties, however, had clearly voiced their rejection of forming an alliance with Ennahda, making the formation of a Tunisian government one week after the final announcement of the results a “dense calculation,” according to a number of political analysts and observers.

Complications further arose for Ennahda, after a number of parties early on announced joining the opposition. Those parties include the Democratic Current, Heart of Tunisia, Free Destourian Party and the People’s Movement.

Heart of Tunisia leader Hatem Al Maliki reaffirmed that his party will not enter a coalition with Ennahda. In a radio show conversation, Maliki blamed Ennahda for the country’s ailing political, economic and social conditions.

On the other hand, political observers considered that the party may change its position later, saying that its current position is merely “an attempt to improve the terms of negotiation with Ennahda.”

With 109 seats needed to form a majority, Ennahda is forced to find political alliances to avoid going into elections again. Ennahda’s vote share translates into only about 40 seats, and represents a sharp slump in its support since the last election in 2014, when it gained 27.8% of the votes and 69 seats.

Ennahda leader Rached Ghannouchi, in a press conference held after announcing the party’s win in the legislative elections, pointed out to the need for forging political alliances to bring about the formation of a government.

He further clarified that the challenges facing Tunisia cannot be handled by a single political party.

Sunday’s vote was the third free parliamentary election in Tunisia since the 2011 revolution. But preliminary turnout figures showed only 41% of registered voters cast their ballots.

Tunisia-based political analyst Riyad Assidawi said that the low turnout figure reflects the voters’ disappointment with political divisions in the country as well as the failure in tackling the economic crisis.