Tunisia booked their place in the Africa Cup of Nations semi-finals with a 3-0 win on Thursday, ending surprise package Madagascar’s outstanding run. Alain... 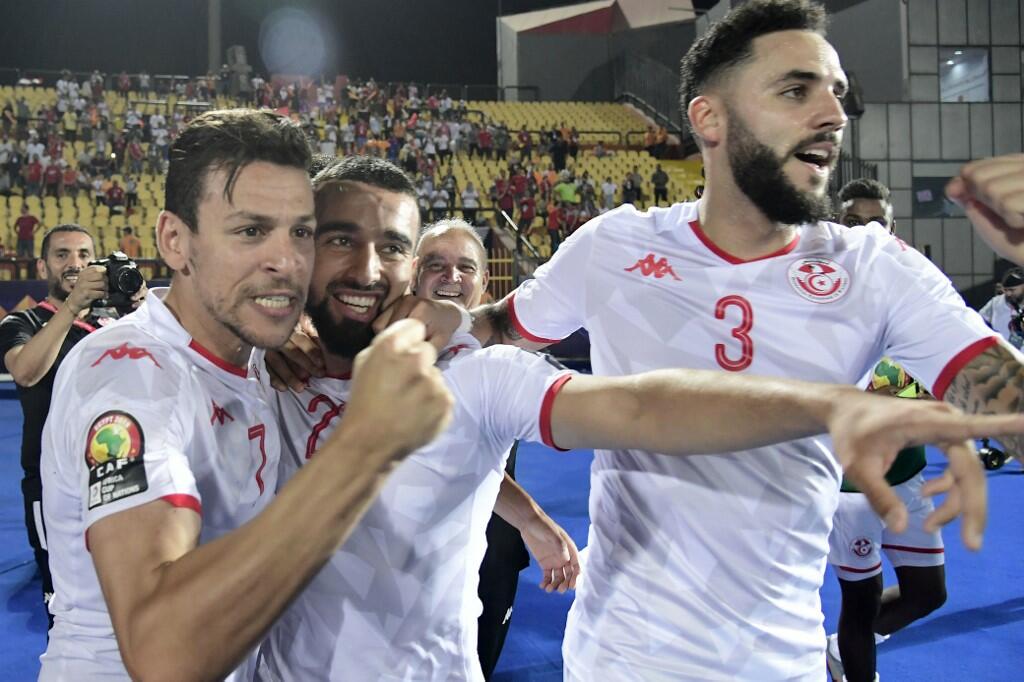 Tunisia booked their place in the Africa Cup of Nations semi-finals with a 3-0 win on Thursday, ending surprise package Madagascar’s outstanding run.

Alain Giresse’s side might have expected a serious test against tournament debutants Madagascar, who topped their group ahead of Nigeria and then upset Democratic Republic of Congo on penalties in the last 16.

There was no sign of a response and instead captain Youssef Msakni soon added to Tunisia’s advantage, his goal setting up a comfortable conclusion in which Naim Sliti added a late third ahead of Sunday’s semi-final against Senegal.

In an open and entertaining start to the game, Sassi almost broke the deadlock in superb fashion, twisting into space on the edge of the area and firing just over the top.

But further chances did not follow for either side until Wahbi Khazri saw a curling 32nd-minute free-kick touched onto the crossbar by Melvin Adrien.

Tunisia thought they had their breakthrough in the opening minute of the second half, but Khazri strayed offside before controlling Yassine Meriah’s lofted pass and scuffing into the net.

They did not have to wait long, though, as Sassi again went for goal from 20 yards and this time benefited from a huge deflection off Thomas Fontaine to wrong foot the goalkeeper.

Msakni then picked out the bottom-left corner to double Tunisia’s lead after Adrien denied Khazri once more, with the victors cruising long before substitute Sliti finished off a 93rd-minute counter to complete the scoring.