Donald Trump’s fundraising campaign aimed at boosting his chances of re-election in 2020 has raised him $30.3 million in the first quarter of this... 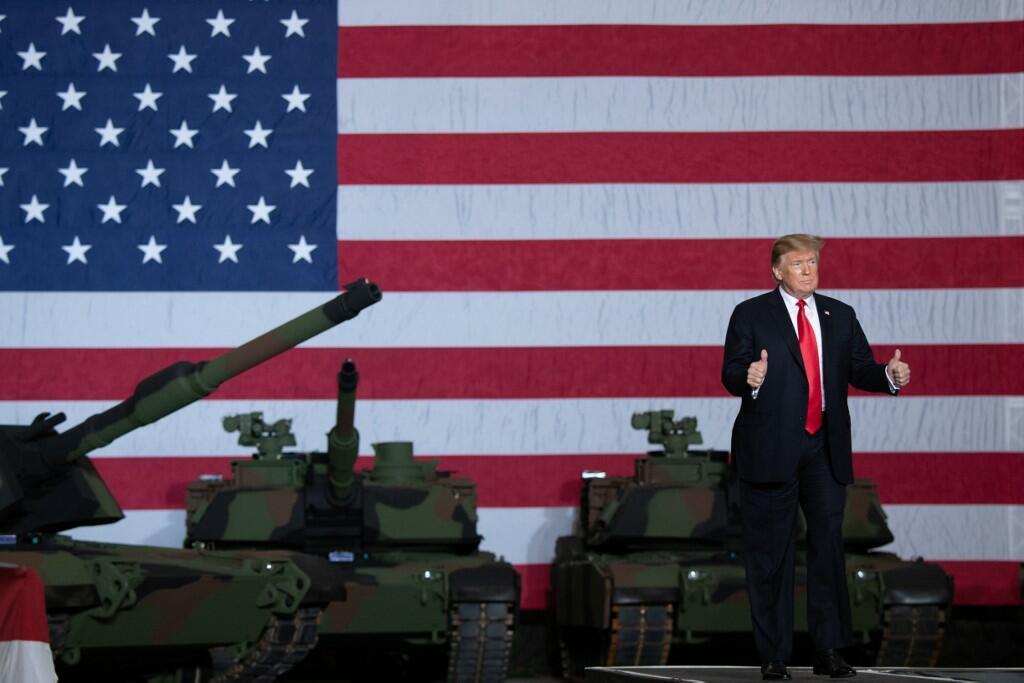 Donald Trump’s fundraising campaign aimed at boosting his chances of re-election in 2020 has raised him $30.3 million in the first quarter of this year as the US president squares off for an especially tough competition.

Fox News reported the figure on Sunday, citing his campaign, adding that the sum exceeded that of all individual Democratic hopefuls.

Among the Democrats, Senators Bernie Sanders, who likewise contested Trump in 2016, and Kamala Harris have led others so far in 2019, raising $18.2 million and $12 million respectively.

Trump’s victory in 2016 left the majority of the voters awestruck as the winner had fallen three million popular votes behind Democratic Nominee Hillary Clinton.

In the United States, the Electoral College voting system overrides the popular vote, which gives the victory to the candidate winning the most ballots. The system makes 538 electors across different states, who are chosen based on each state’s representation in Congress, liable for electing the chief executive.

Many observers argue strongly against the electoral system, stressing that it was the popular vote cast during the polls that actually reflected the US public’s view of Donald Trump.

Trumps’ electioneering and incumbency has been marked by efforts threatening — and in most cases eventually managing — to invite more international criticism for the country.

His tenure has seen him most controversially taking huge steps in favor of Israel, including by recognizing Tel Aviv’s “sovereignty” over some Palestinian and Arab land. He also left a United Nations Security Council-ratified multilateral nuclear agreement with Iran in May 2018 to huge international outcry.

The US administration under Trump has even been alienating the country’s strongest allies in the West both as a result of its unilateral approaches towards international politics and toughened economic policies targeting the US’s transactions with the European Union.

Republican donors have been trying to hedge against the adverse influence of those policies on Trump’s re-election prospects by shoring up his campaign.

Fox also reported that the Republican National Committee has brought in $45.8 million in the first quarter. Trump’s re-election campaign is raising money along aside the RNC in what is called a Trump Victory effort.