U.S. President Donald Trump on Monday asked the Senate to approve North Macedonia as the 30th member of the NATO alliance. “I transmit herewith,... 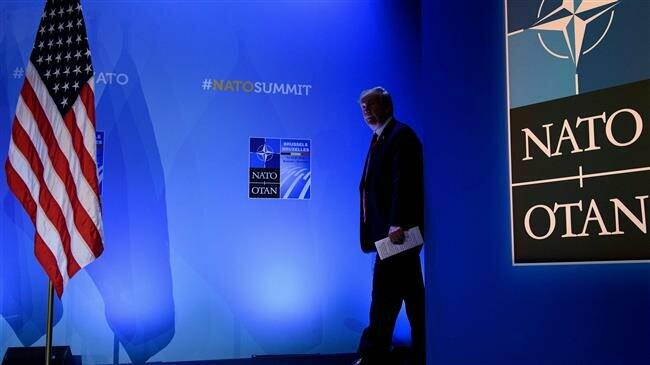 U.S. President Donald Trump on Monday asked the Senate to approve North Macedonia as the 30th member of the NATO alliance.

“I transmit herewith, for the advice and consent of the Senate to its ratification, the Protocol to the North Atlantic Treaty on the Accession of the Republic of North Macedonia,” Trump said in a statement.

The accession protocol was signed by all member states in Brussels on Feb. 6. The process has since moved to the capitals of all Allies, where the protocol will be ratified according to the national procedures of the member states.

He praised North Macedonia as the U.S.’s “steadfast security partner”.

“I ask that the Senate provide its advice and consent, and my Administration stands ready to brief and assist you in your deliberations,” Trump concluded.

North Macedonia, formerly known as Macedonia, changed its name under the Prespa Agreement in June 2018 with Greece.

Both a NATO and EU member, Greece had long opposed Macedonia’s official name, as it has a region by the same name in the north of its country.

Due to Athens’ veto, the dispute had been one of the main obstacles to Macedonia’s ambitions to join NATO and the EU.