Traveling Abroad? Make Sure Your Measles Shot Is Up to Date

Latest Travel Health News WEDNESDAY, July 24, 2019 (HealthDay News) — Due to waning vaccination levels in some areas, measles outbreaks are back with... 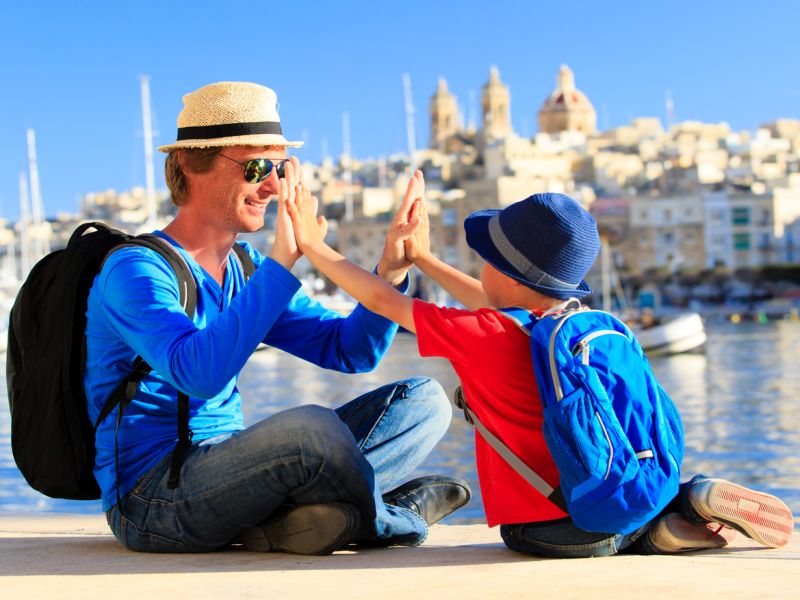 WEDNESDAY, July 24, 2019 (HealthDay News) — Due to waning vaccination levels in some areas, measles outbreaks are back with a vengeance.

But many globe-trotting Americans may not realize the problem is worldwide. Therefore, making sure your measles vaccination is up to date is paramount before jetting off.

In fact, U.S. outbreaks of measles “are usually started by foreign travelers importing the virus to the U.S.,” according to Dr. Len Horovitz. He’s a specialist in pulmonary illnesses at Lenox Hill Hospital in New York City.

“This is exacerbated by lack of vaccination in many foreign countries,” Horovitz said. And according to a regularly updated list of measles “hotspots” from the U.S. Centers for Disease Control and Prevention, “this is clearly a global epidemic,” he said.

“Asia, Africa and the Middle East lead the list, but in Europe the Ukraine and Romania have had reports of outbreaks,” Horovitz noted. “Also included on the outbreak list are Poland, the Czech Republic, Slovakia, France, Bulgaria and Lithuania.”

Besides ruining a dream vacation, measles is very contagious and can be spread quickly to others, experts warn. And even if you think you got the shot in childhood, it’s smart to check and see if your immunity has waned, Horovitz said.

That’s especially true for some of the baby boomer generation.

“It’s well-known that vaccines between 1963 and 1967 were less effective, and immunity can fade over the age of 50, even if you’ve had the disease,” Horovitz explained. “So one cannot assume immunity to measles, mumps or rubella in any adult.”

A simple blood test can gauge your immunity. Horovitz said he’s been “testing patients for immunity in the last 10 weeks. All are adults, and I’ve uncovered two or more patients each week who need booster vaccination. That’s 23 non-immune adults so far in a solo practice.”

According to Horovitz, one large commercial lab that tests for immunity to MMR (measles, mumps and rubella) found that as many as 9%-13% of specimens lacked immunity to one or more of the three viruses.

So while getting kids vaccinated is crucial, “there’s also clear evidence that there is a significant number of non-immune adults in the U.S.,” Horovitz said.

Meanwhile, the measles situation in the United States continues to be dire.

Some patients should not receive measles vaccination (including those with multiple sclerosis), so it’s better to assess a patient’s need for re-vaccination rather than just giving a booster to any patient requesting it or traveling to a country where measles is common, Horovitz said.

“A simple blood test with 24-hour turnaround time will reveal the immune status and need for vaccination. Patients who don’t require a booster should not be vaccinated, but a surprising number will require it,” he said.