Travelers are shelling out more to escape winter this year 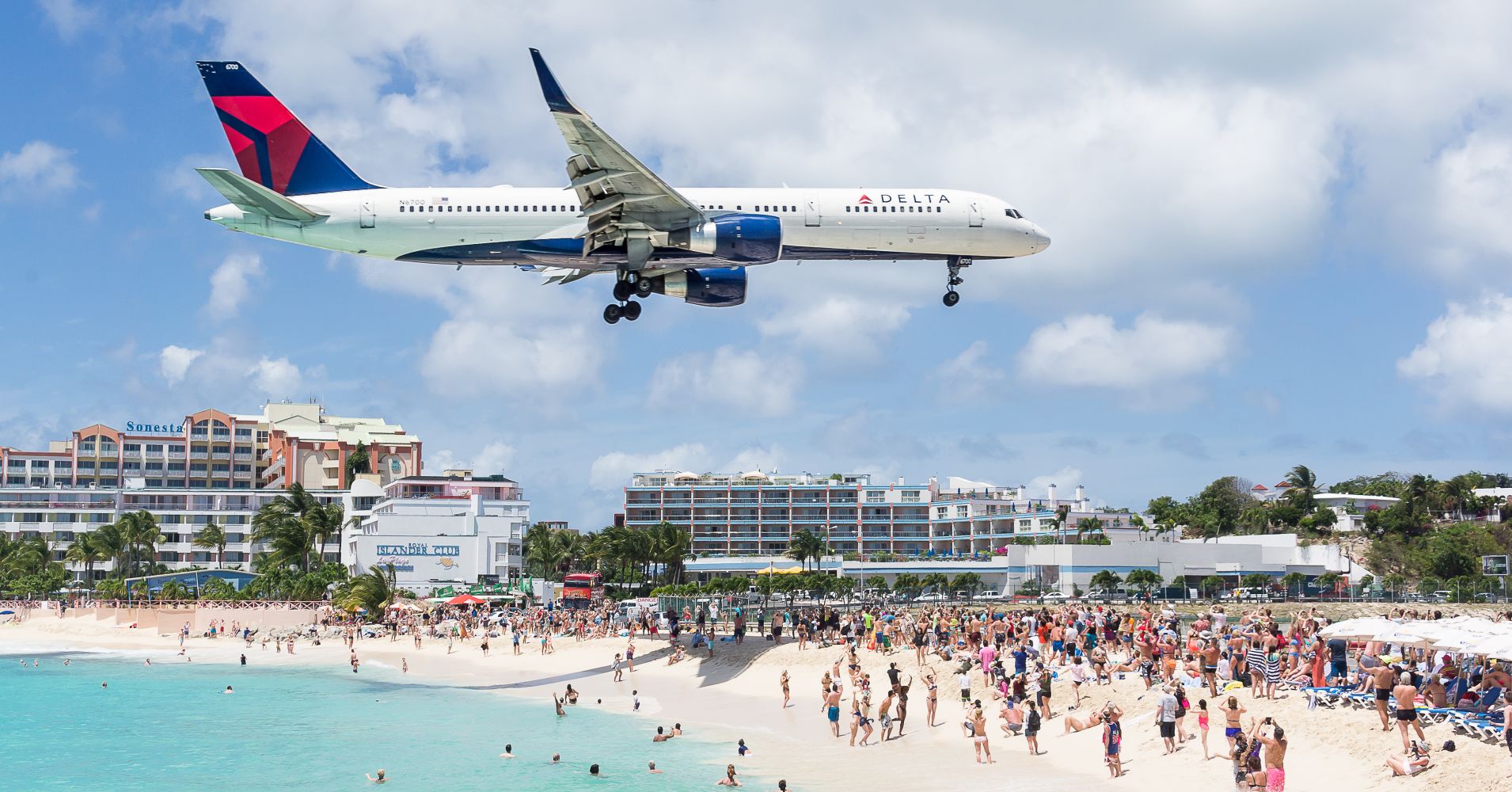 Travelers eager to ditch the below-freezing temperatures that paralyzed a large part of the U.S. last month are paying more for their escape to warmer climes, data released on Thursday showed.

Fares to warm-weather destinations throughout Mexico and the Caribbean rose 3.3 percent to $473 for travel between Dec. 1, 2018, and Feb. 28, 2019, compared with the year-earlier period, said the Airlines Reporting Corp., which tracks airline ticket sales from online and brick-and-mortar travel agencies.

More travelers are flying, too. ARC found ticket sales rose 3.6 percent and that travel agencies sold 3.6 million tickets for the top 10 destinations in the Caribbean and Mexico.

Here are the top Caribbean and Mexico destinations for this winter season from the U.S., according to ARC: