Travel agents in some South Asian countries are duping UAE tourists into paying the visa fees for kids aged 18 or under despite the... 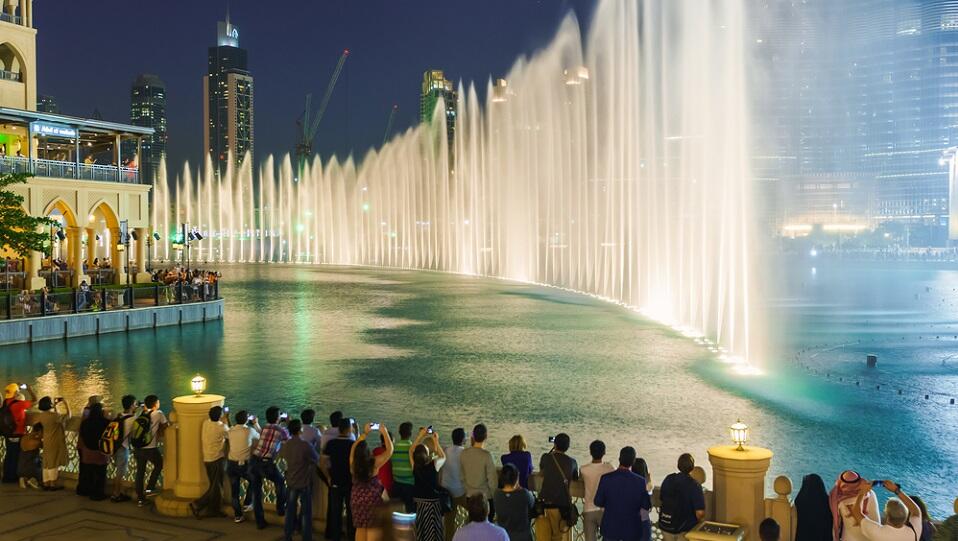 Travel agents in some South Asian countries are duping UAE tourists into paying the visa fees for kids aged 18 or under despite the upcoming temporary fee waiver announced by the government.

The UAE had announced that children aged 18 or below, who are travelling with their parents, will not have to pay the tourist visa fee from July 15 to September 15.

Even though the waiver will come into effect on July 15, some agents abroad are telling customers the news is “fake” and they’ll still have to pay the visa costs for children.

Travel agents often quote costs as Dh350 for a single entry 30-day tourist visa and Dh900 for a 90-day one, per person.

Sadia Tariq, a UAE resident who is visited by her sister and her three young children each year from Lahore, Pakistan, said when they heard about the fee waiver, they were thrilled as they’d save Dh900.

“My sister is coming here with her three children, who are all aged below six, on July 25. So, we are waiting to apply for her visa once the waiver comes into effect,” Tariq said.

“But, the agency in Pakistan we are applying through is saying that the new rule doesn’t apply to travel agencies. They said if you are buying from them, then you have to buy for all of the people. They are charging us Dh300 per person, because we are their regular customers.

“It’s not right what they are doing. They’ll be applying to immigration for us and if the fee is waived off, then the money will be going directly into their pockets.”

Another Dubai resident, Fatima Hassan, said her brother, sister-in-law and their two young children are planning a visit by the end of July and are looking to apply for their visas after July 15.

Though, the Karachi-based travel agency they inquired through has told them they’d still have to pay for the kids as they have not “received verification of the news”.

Hassan said: “With the visa waiver for my niece and nephew, we would save Dh700. That’s a big saving and can be used elsewhere when my family visits us. It’s a great initiative to help the tourists, but some agents are frauds and they are cheating customers. I am suggesting to everyone to find an honest travel agency, who will not cheat you.”

Residents in India are also facing the same issue, with travel agents saying they do not have confirmation of this news.

An email to Khaleej Times said: “I’m planning to visit my parents in the UAE in the month of August along with my two kids. I just wanted to check if this is implemented as our agent has no information yet.”

KT also called a few travel agents in Pakistan and nearly all of them said they are recommending customers not to wait until July 15 to apply for UAE tourist visas as the “news is not confirmed”.

One agent in Islamabad said: “It is not verified yet. We are still charging the fees for the children. I cannot guarantee that the fees will not apply for the kids starting July 15.”

How to get UAE tourist visa fee waiver for kids

Tourists to the UAE wishing to avail of the visa fee waiver for children under 18 years can apply for it through licensed travel agents, national carriers or UAE-based hotels, the Federal Authority for Identity and Citizenship (ICA) has announced. They can also apply for it through the ICAI mobile phone application or its website (www.ica.gov.ae).

The national carriers are Emirates, Etihad, flydubai and Air Arabia. The exemption is applicable for tourists travelling to the country from July 15 to September 15 every year.

Major-General Saeed Rakan Al Rashidi, acting director-general for foreigners affairs and ports at the ICA, said if tourists are applying for the exemption through hotels, they need to “comply” with their reservations.

He added that the scheme was announced by the UAE Cabinet earlier this year.