Trail Blazers hold off Nuggets, even series with Game 2 win

The Trail Blazers bounced back in Game 2 Portland pulled out a 97-90 victory over the Nuggets on Wednesday at the Pepsi Center to... 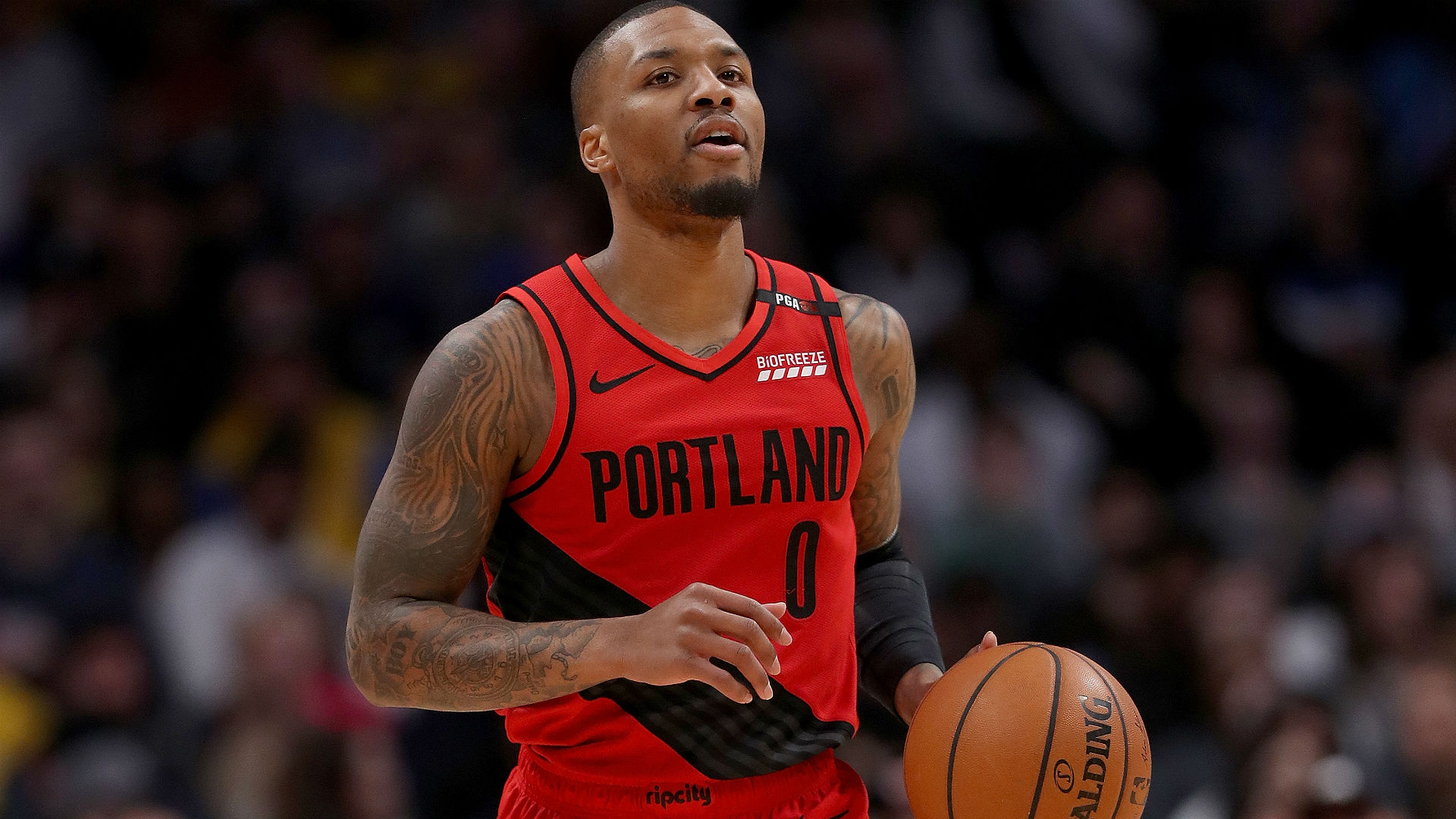 The Trail Blazers bounced back in Game 2

Portland pulled out a 97-90 victory over the Nuggets on Wednesday at the Pepsi Center to tie the teams’ Western Conference second-round series at 1-1.

The Trail Blazers took control early, entered halftime with a 15-point lead and held off a late Denver run in the fourth quarter to come away with the win.

Damian Lillard and CJ McCollum, Portland’s stars, failed to find their rhythms offensively, but did just enough to help their team win. The pair combined for 34 points on 13 of 37 shooting.

Center Enes Kanter recorded 15 points and nine rebounds while Al-Farouq Aminu chipped in 11 points, along with 10 boards for Portland, as well. Rodney Hood also came off the bench and reached double figures with 15 points.

The Nuggets, meanwhile, struggled from the field throughout the game. They knocked down just 35.1 percent of their total attempts and were an abysmal 6 of 29 from 3-point range.

Despite the loss, the Nuggets out-rebounded Portland, 58-47.

Nuggets wing Torrey Craig (nasal bruise) and Trail Blazers forward Maurice Harkless (ankle) both left the game with injuries in the first half. Craig eventually returned in the third quarter.

The series will now shift back to Portland, with Game 3 set for Friday. Denver won the opener, 121-113.

This story will be updated