Damian Lillard delivered in a big way for the Trail Blazers on Tuesday. With Portland and the Thunder tied in the final seconds, Lillard... 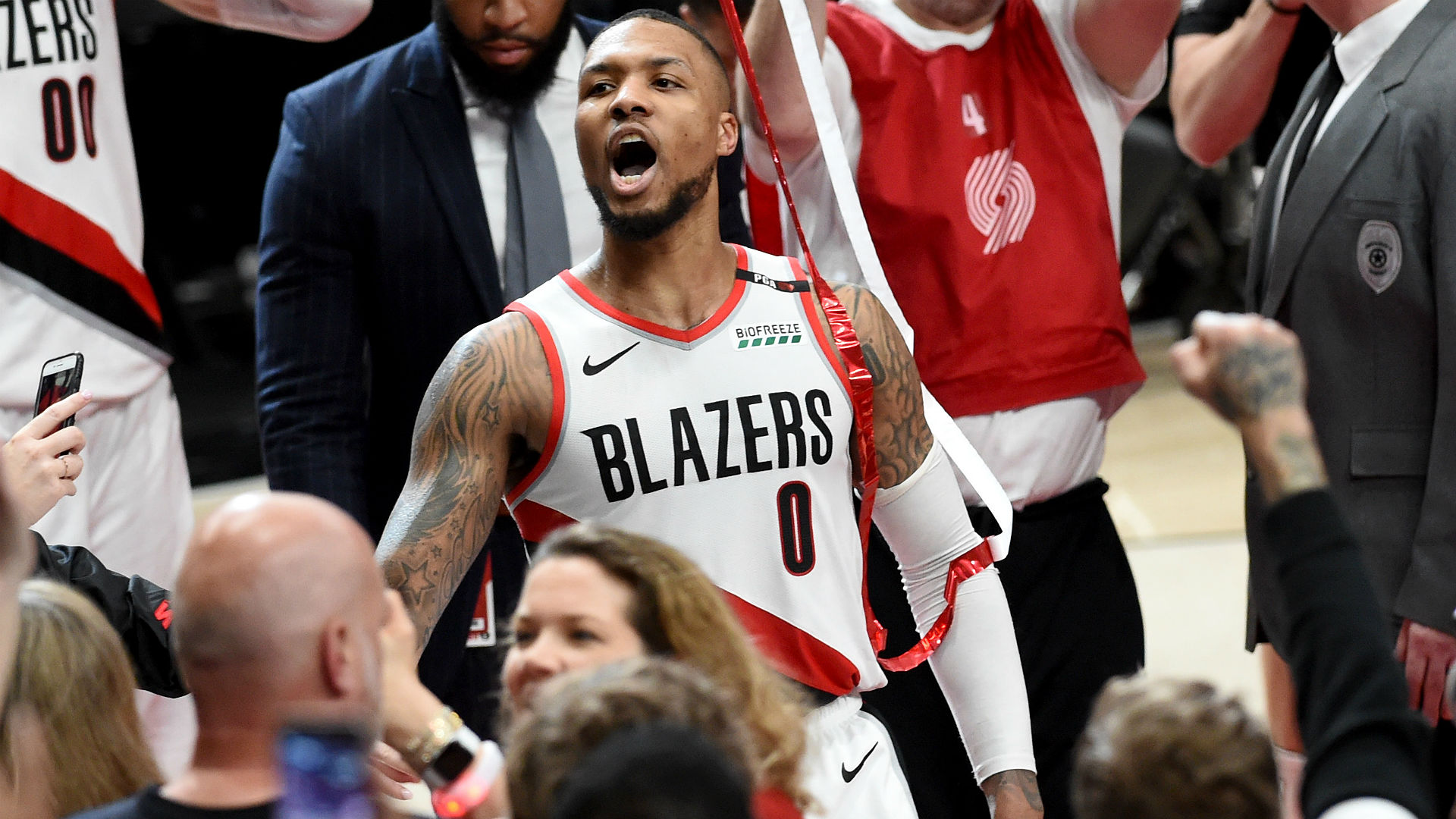 Damian Lillard delivered in a big way for the Trail Blazers on Tuesday.

With Portland and the Thunder tied in the final seconds, Lillard controlled the ball near mid-court. He ran down the clock, took a small dribble forward and knocked down a long 3-pointer at the buzzer to give his team a 118-115 win.

The shot gave the Trail Blazers a 4-1 series win over Oklahoma City.

Lillard was fantastic for Portland all game long. He finished with 50 points on 17-of-33 shooting. He also knocked down 10 of his 18 3-point attempts and added six assists, seven rebounds as well as three steals.

The Thunder appeared to have taken control with a little less than eight minutes to play when Dennis Schroder connected on a 3-pointer to put his team ahead 105-90.

But, Portland responded with a 23-8 run and tied the score with 57.1 seconds left. Paul George gave his team a two-point advantage on the next possession before Lillard answered with a jumper of his own.

George scored 36 points for Oklahoma City in the losing effort while Westbrook tallied a triple-double with 29 points, 14 assists and 11 rebounds.