Trademark Infringements in Dubai up by 23% in H1

There was a 23 percent increase in the number of trademark infringement cases brought in Dubai over the first half of the year. The... 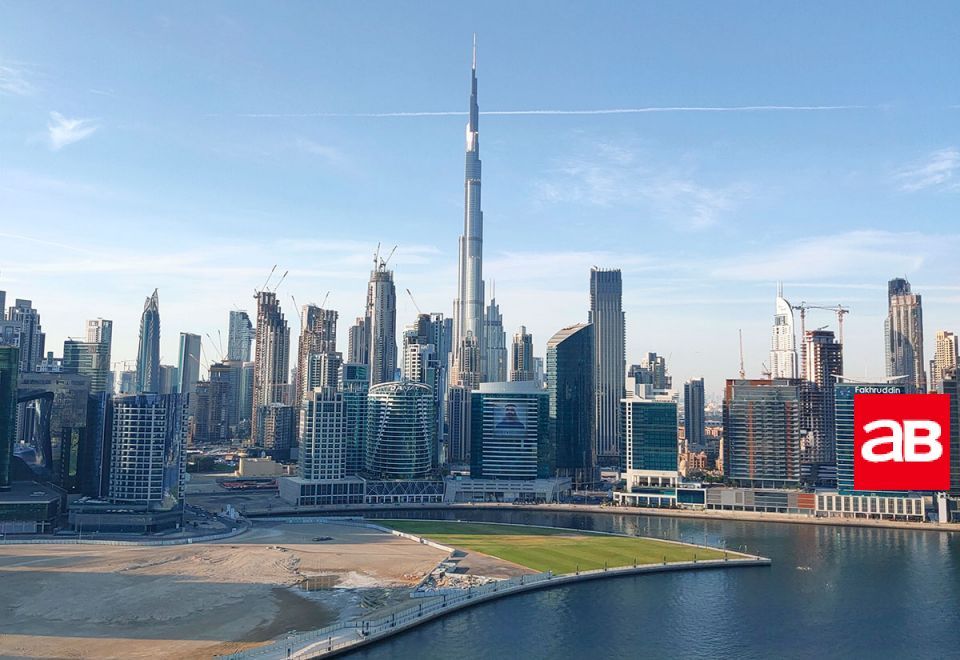 There was a 23 percent increase in the number of trademark infringement cases brought in Dubai over the first half of the year.

The Intellectual Property Protection section in Dubai Economy resolved 186 cases as opposed to 151 over the same period in 2018. Commercial agencies brought forward 16 cases of trademark infringement in the first six months of 2019, a 33 percent increase over H1 2018.

Among the cases 38 were relating to cosmetics and 22 were about personal care products while the other brands involved were mostly perfumes (21 cases), clothes (14), gold and ornaments (13), phones and accessories (12), glasses (10), bags and leather products (7) and watches (6).

It comes as the Commercial Compliance & Consumer Protection (CCCP) sector in Dubai Economy witnessed a 63 percent year-on-year increase in trademark files registered on its ‘IP Gateway’ portal during the first six months of 2019.

Mohammed Ali Rashid Lootah, CEO of CCCP, said: “Dubai is a competitive platform for commercial activity and an attractive destination for residents and tourists alike because of its strategic position in the global economy, vigil against counterfeiting, and the ongoing co-operation Dubai Economy continues to strengthen with law firms and trademark representatives.”

Trademark owners worldwide registered 4,735 brands on the portal while commercial agencies registered another 29 during the first half of 2019.

Lootah added: “The significant increase in the number of files registered over the first half of this year reflects the strength of the retail sector in Dubai as well as the purchasing power of residents and competition among brands.”

Lootah called on consumers to report any fraudulent practices to the consumer protection channels of Dubai Economy, including the call centre number 600 54 5555, and Smart Protection, an AI-based app available on both iOS and Android.