Trade War Between Japan and South Korea Has Just Begun

A trade war has broken between South Korea and Japan, coinciding exchange of words between the two countries, on their difficult historic relationship.  Following... 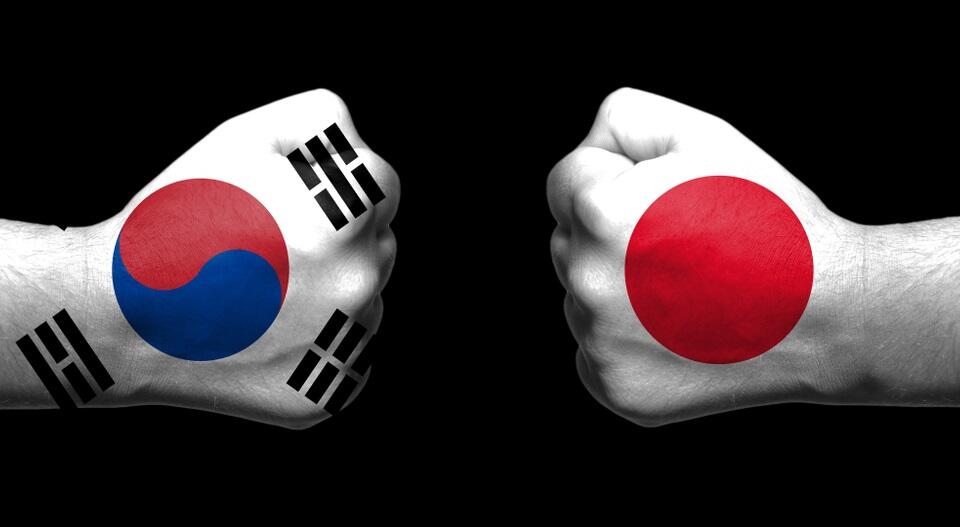 A trade war has broken between South Korea and Japan, coinciding exchange of words between the two countries, on their difficult historic relationship.

“The export control system is built based on international relations of trust,” Japan Times reported, quoting a statement issued by the Japan’s Ministry of Economy, Trade and Industry (METI).

“After reviews by relevant ministries, it must be said that the relations of trust between Japan and South Korea, have been significantly harmed,” METI added.

He also announced plans to drag Japan to international arbitration.

The diplomatic relations between the two countries are at all-time low after a South Korean court last October asked Japanese firms to pay compensation to the victims of forced labor. Tokyo has rejected the ruling.

The slowdown in exports of chemicals is bound to hit South Korea’s smartphone market which is leader in the region.

Japan’s METI has made individual applications mandatory, for export of fluorinated polyimide and hydrogen fluoride, to South Korea. These materials are used in the manufacturing of semiconductors, display screens of smartphones and TVs.

This means that Japanese companies trading with South Korea will have to seek approval for each contract to export specific materials to their clients. South Korea hosts mobile and TV manufacturing giants, like the Samsung Electronics Co., the SK Hynix Inc. and the LG Display Co.

Japan, produces about 90% of the fluorine polyimide and 70 % of the etching gas in the world. Seoul said that latest move by Tokyo violates global efforts to seek a free, fair and predictable free-trade environment. Interestingly, the move comes two days after the G20 summit held in Japan, which called for free and fair global trade.

The countries have shared a bitter history since Japan’s 1910-45 colonization of the Korean peninsula and its use of forced laborers and abuse of ‘comfort women’ – girls and women forced into sex slavery at military brothels – during the Second World War.

Tokyo insists the issue was resolved when both parties signed a deal in 2015, under the Park Geun-hye administration. But Seoul later declared the deal “flawed”.

South Korean President Moon Jae-in said that wartime forced labor individual rights to damage claims are not terminated under the pact between the two countries.